Tensions in Germany flare up ahead of local election 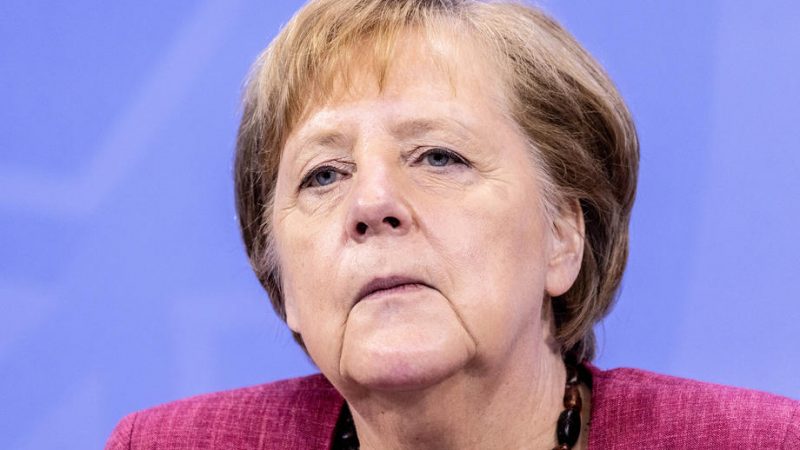 “In a democracy, every citizen counts,” said Merkel, adding that anyone turning away from democracy is a great loss. [EPA-EFE/FILIP SINGER]

Germany’s commissioner for eastern Germany Macro Wanderwitz (CDU) has sparked controversy with comments that some people in the region have not yet properly grasped democracy – and this ahead of local elections in Saxony-Anhalt set for 6 June where far-right party AfD is set to have more than 20% of the vote.

“We’re dealing with people who have partly been socialised by a dictatorship in such a way that they haven’t yet arrived in democracy even 30 years later,” said Wanderwitz on a podcast for the Frankfurter Allgemeine Zeitung newspaper, adding that he could only hope for the coming generations.

“In a democracy, every citizen counts,” said Merkel, adding that anyone turning away from democracy is a great loss. The chancellor also called on politicians to make every effort – no matter how laborious or time-consuming – to win such people back.

Brandenburg Governor Dietmar Woidke warned against putting people under general suspicion and discarding those with different views, adding that issues related to the far-right were not limited to eastern Germany.

A study in 2020 found that 3% of the population in western Germany subscribe to far-right ideologies, compared to 10% in the country’s eastern part. (Nikolaus J. Kurmayer  | EURACTIV.de)