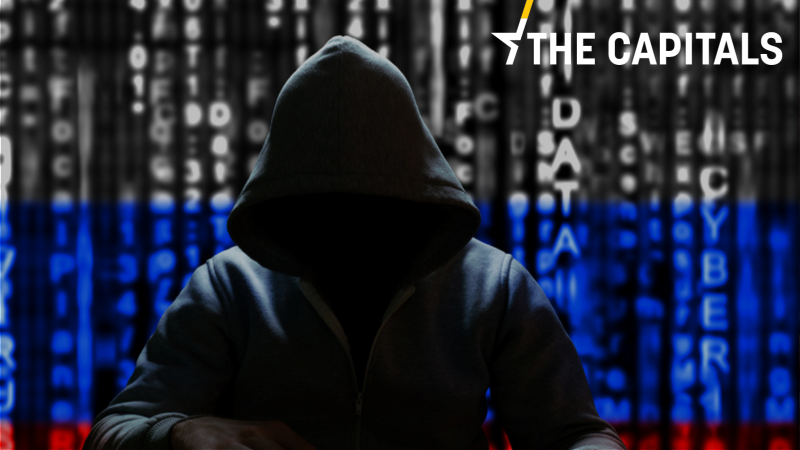 It took seven years to expose that Russia was behind the explosion of an ammunition deposit in 2014 that killed two people in the Czech Republic, and for Bulgaria to realise that the attempted Novichok poisoning of an arms trader was linked to this covert action.

The Czech Republic expelled 18 Russian agents from its territory in an unprecedented move in modern Czech history, after Prime Minister Andrej Babiš on Saturday (17 April) announced that Russian military intelligence agency GRU was involved in the blast of a Czech ammunition deposit on 16 October 2014 that left two people dead.

Moreover, the Russian agents responsible for the explosion are allegedly the same two people who tried to poison with the military-grade substance Novichok the former GRU officer Sergej Skripal in Salisbury in 2018.

Czech Interior Minister and acting Foreign Minister Jan Hamáček said he will bring the matter before the EU foreign affairs minister’s council on Monday and ask his counterparts for “solidarity”.

As Hamáček pointed out, the explosion in 2014 was not intended to happen in the Czech Republic, but in Bulgaria. The ammunition was supposed to be transported by Bulgarian arms dealer Emilyan Gebrev – a businessman who survived poisoning in 2015 – and sent to Ukraine or Syria.

Gebrev and his son Hristo were victims of a poisoning attempt back in 2015 with what turned out to be Novichok, but the prosecution opened an inquiry only in January 2000, following revelations by the investigative website Bellingcat, which found similarities with the Skripal poisoning three years later.

On Saturday night, Czech police released photos of two wanted men. These are Anatoly Chepiga and Alexander Mishkin – the same GRU agents whom London and Sofia accuse of being behind the attacks on Skripal and Gebrev.

Babiš intends to discuss the incident at the next European Council summit. So far, EU leaders, including High Representative Josep Borrell, have remained silent over the incident.

“Allied solidarity and quick action make us strong. Poland fully supports the decisions on the expulsion of the Russian diplomats involved in the explosion in the ammunition depot in 2014”, the ministry tweeted on Sunday.

On Friday, Russian Foreign Minister Sergei Lavrov announced that Russia will expel five Polish diplomats in retaliation for the Polish foreign ministry announcing that three Russians from Moscow’s Warsaw embassy were to be expelled in relation to Russian cyberattacks carried out against the United States.

“The effects of these attacks reach beyond the US and affect European states, among others”, the statement of the Polish foreign ministry wrote. The communique went on to express Poland’s solidarity with the US.

On Thursday, the White House announced that US President Joe Biden had signed an executive order imposing additional sanctions on Russia in response to what the US has said were hacking operations conducted last year by the Russian government against US government agencies. The Kremlin rewarding attacks against US troops in Afghanistan and its alleged attempts to interfere in the 2020 US election are also among the reasons cited for imposing additional sanctions.