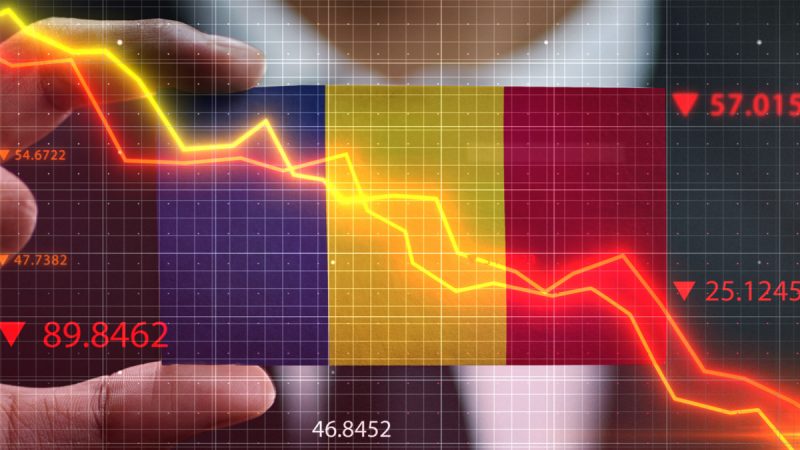 Romania expects economic growth of 7% in 2021, after a contraction of 3.9% in the previous year. [Shutterstock / Natanael Ginting]

Romania’s GDP growth slowed to 0.3% in the third quarter compared with the previous quarter. This suggests that the last months of the year will be impacted by the effects of the fourth pandemic wave.

Romania expects economic growth of 7% in 2021, after a contraction of 3.9% in the previous year.

That forecast is now called into question with slowing growth in the third quarter and potential worsening in the last quarter. As the pandemic continues to rage, it is likely to hamper private consumption, the main engine of GDP growth.

The economy grew 8% in seasonally-adjusted data in the third quarter against the same period of 2020, preliminary data from the country’s statistics institute INS showed Tuesday. This represents a significant slowdown from a year-on-year growth of almost 14% in the second quarter.

The GDP growth figure is also lower than expectations, as analysts polled by Bloomberg estimated a median growth of 9.7%.

INS will release detailed figures on the third-quarter economic growth next month. Still, analysts expect strong agriculture output to barely offset decreases in industry and constructions. The political deadlock and the deadly pandemic wave will negatively affect output and consumption in the year’s final months.