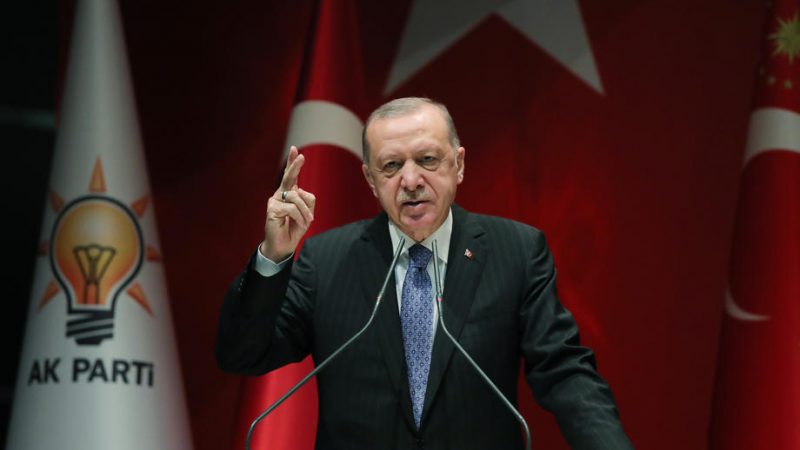 As Turkey struggles with the pandemic, inflation, employment, and democracy, it is extending the hand of assistance far and wide outside it's borders. [EPA - EFE / TURKISH PRESIDENT PRESS OFFICE H]

The Turkish government has decided to switch to vegetarianism and raise awareness against food waste to face the collapse of the Turkish lira and uncontrollable food prices hikes. If the rule of law was also respected, even Greenpeace would be jealous of the Turkish regime’s green push.

“Instead of eating 1-2 kilos of meat monthly, let’s eat half a kilo. We buy 2 kilos of tomatoes and half of them go to the trash. Well, let’s get 2 tomatoes,” said Turkish lawmaker Zülfü Demirbağ who belongs to President Recep Tayyip Erdoğan’s AKP party.

He made this statement in light of the total collapse of Turkish lira and the looming economic crisis. 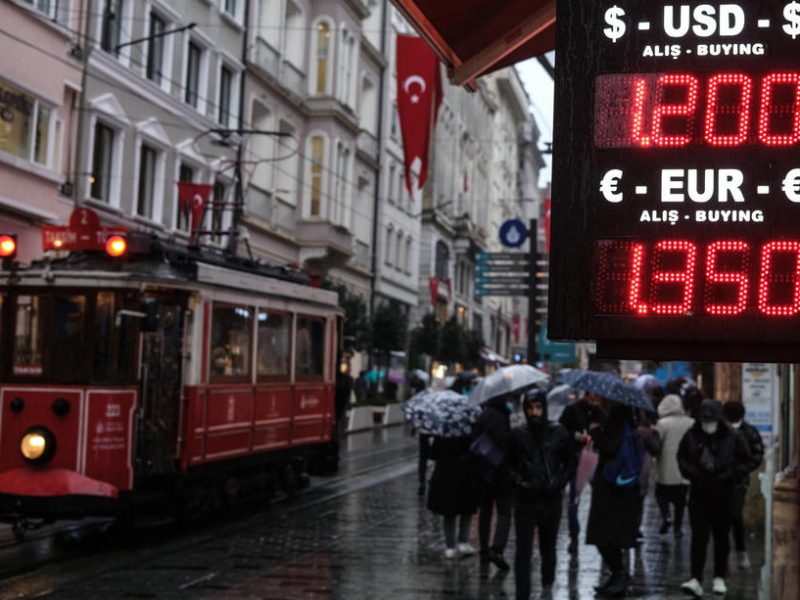 Little stands in the way of Turkey’s currency collapse expanding into a deeper economic crisis after President Recep Tayyip Erdoğan ignored appeals, even from within his government, to reverse policy, according to top officials and analysts.

Turkey’s currency has crashed to ‘insane’ historic low. According to CNBC, inflation in Turkey is now near 20%, meaning basic goods’ prices have skyrocketed in price, and Turks’ local currency salaries are severely devalued.

And while the economy is on the brink of collapse, Erdoğan keeps advertising new armaments deals to save the pride of his neo-Ottoman ambitions.

Meanwhile, Erdoğan does not seem to be so green-liberal when it comes to the freedom of expression.

More than 271 social media accounts have been targeted in Turkey in the last days for “inciting people to hatred and calling on citizens in the streets to use violence [against price hikes].”

On a more serious note, in Athens they fear that Erdoğan may once again try to “export” his domestic problems by causing another turmoil at the border with Greece.