Egypt to free Patrick Zaki after 22 months in jail 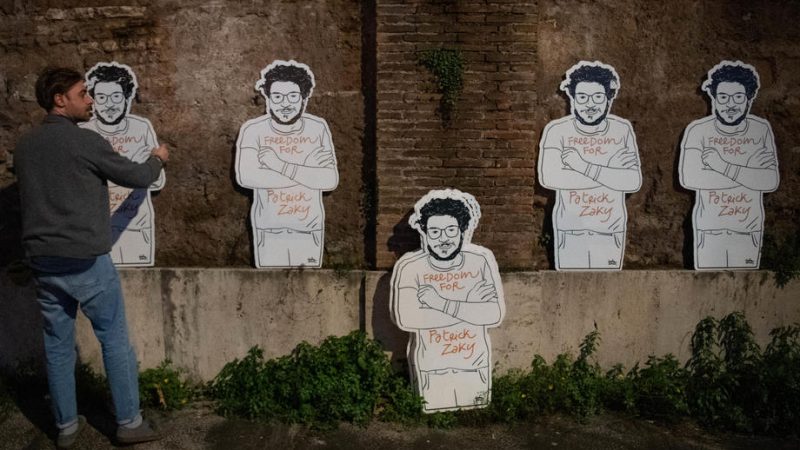 An Egyptian court has ordered the release of Patrick Zaki, an Egyptian researcher at the University of Bologna who was arrested in February 2020 while visiting his family.

“We have learned that the decision is to release him, but we have no other details at the moment,” Zaki’s lawyer Hoda Nasrallah told ANSA, adding that the next hearing will be held on 1 February.

“We hope soon to be able to welcome him again here in Bologna,” said Bologna Mayor Matteo Lepore.

Zaki acknowledged the role of the Italian embassy in Cairo and activists in obtaining his release.

Zaki was halted by the Egyptian authorities in Cairo on 7 February last year when he visited his family for a short holiday. That day he was allegedly tortured and interrogated about his work and activism for the LGBTQI+ community.

The charges against him included inciting violence, protests, terrorism, and managing a social media account to undermine public security.

However, it remains unclear when he will actually be freed. In theory, it should happen in “the next few days”, after a State Security check. Until then, Zaki will remain in Mansura.