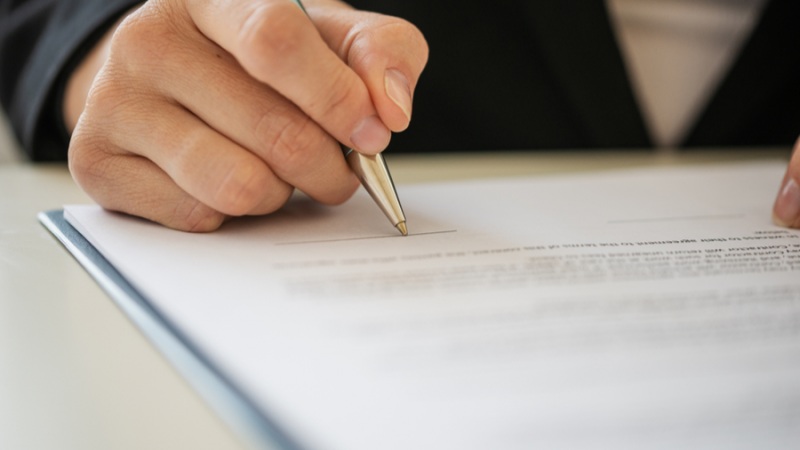 Representatives of eight Serbian opposition parties signed an Agreement for a Responsible Serbia on Thursday, focussing on solidarity, rule of law, media freedom and the environment.

The agreement consists of two articles and eight paragraphs and results from an initiative by public figures who have rallied around the Responsibility Appeal.

In it, opposition representatives pledged they would not attack each other during the campaign and that they would cooperate and not make post-electoral coalitions with representatives of the current authorities. They also agreed to facilitate the independent work of the judiciary and the media, lead the country towards the EU and stop projects that damage the environment.

The signatories also pledged to support the opposition candidate in the possible run-off vote in the presidential election and, in case of victory, support the nominees for prime minister and Belgrade mayor of the ticket that wins the most votes.

The opposition has united, Freedom and Justice Party leader (SSP) Dragan Đilas stated after the signing, adding that he had “not witnessed any dissonance” and that he would not enter into conflicts with opposition parties because “the regime is the common adversary.”

The signing of the agreement was a step in the right direction, the President of the Social Democratic Party (SDS), former Serbian President Boris Tadić, told TV N1 in an interview.

Serbia’s President and leader of the ruling Serbian Progressive Party (SNS), Aleksandar Vučić called on 15 February for early parliamentary elections to be held on 3 April, and is expected to call presidential elections in the coming days.