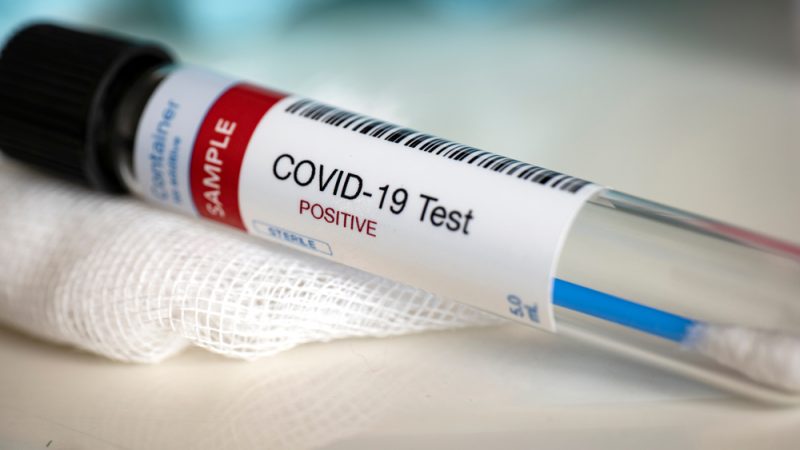 Eight participants have tested positive for COVID-19 at the Olympic-Qualifying Budapest World Cup Sabre, which was the first international fencing event after an almost year-long hiatus. [Shutterstock/Myriam B]

Eight participants have tested positive for COVID-19 at the Olympic-Qualifying Budapest World Cup Sabre, which was the first international fencing event after an almost year-long hiatus, Telex reported via 444.hu.

Team members including participants, referees, doctors and VIP guests could only enter Hungary with a negative PCR test and were tested again once settled into their accommodation in the Hungarian capital. The participants and staff then entered a “bubble”, allowing them to move freely from their accommodation to the competition grounds.

Staff members involved in competition, accommodation, meals and travel planning were screened daily with an antigen rapid test before starting work. Despite these restrictions and a total of 1,758 PCR tests and 3,952 antigen rapid tests performed throughout the competition, eight international participants tested positive while in Budapest.

This weekend, the Greek press reported that one of the country’s competitors had caught the virus, followed by reports from Japanese papers that three of their athletes had tested positive in Budapest as well.

The organisers of the Tokyo Olympics this summer are also considering a “bubble” approach, though vaccinations may reduce infection risks.