Electricity on every polling station, US ambassador guarantees 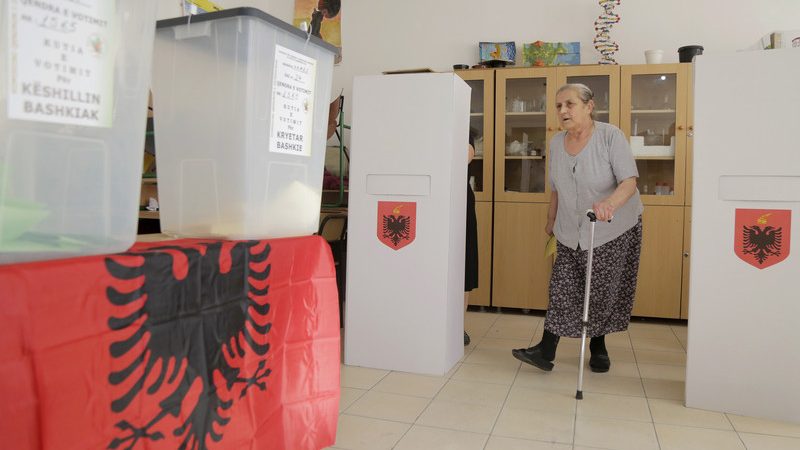 Yuri Kim, US ambassador in Albania, announced that the power distribution operator OSHEE guaranteed to her that the power supply would remain stable all over the country during election day on 25 April.

“I learned from OSHEE today their plans for ensuring electricity distribution to polling & counting stations for the elections. Good to know there are redundancies in place. Integrity of polling & counting systems is critical for free & fair elections,” the ambassador tweeted. She also conveyed a message from the US Senate urging Albanians to vote on Sunday.

“We urge authorities to ensure that voters are able to exercise this fundamental right free from intimidation and violence. We also expect all candidates to act in accordance with democratic norms even as they campaign vigorously. Albania’s friends in America are more committed than ever to supporting a democratic and prosperous future for the Albanian people,” she said.

Twelve parties and five independent candidates are running for 140 seats in parliament. The elections, the country’s ninth vote for parliament since 1992, will be held under the proportional representation system.

The two parties are again the main contenders in Sunday’s vote. Another key contender is the Socialist Movement for Integration (LSI) led by former MP Monika Kryemadhi. PS has 74 deputies in the outgoing parliament, PD has 43 and LSI 19. PD and LSI have signed an agreement to partner in the potential formation of a government after the vote, as an amendment to Albania’s election law adopted last year bans pre-election coalitions.

According to the results of a survey conducted by Italian research centre Noto Sondaggi between 6 and 20 April, and quoted by Albanian TV broadcaster Ora News on Tuesday, PS is expected to win between 43.5% and 47.5% of the vote.

PD is forecast to come in second with 42.5-46.5%, while LSI is expected to win between 4% and 7.5%. Asked which is the most urgent problem the country should tackle, 61% of respondents pointed to high unemployment, which according to official data amounted to 11.8% in the fourth quarter of 2020.