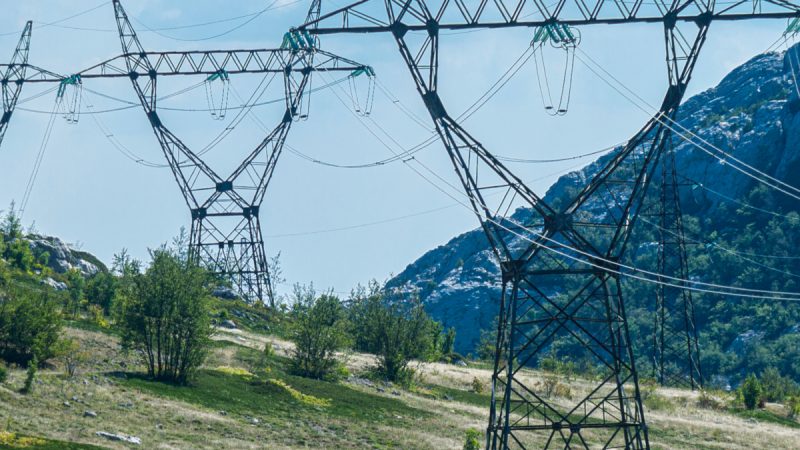 Electricity consumption of the government, parliament, and the president’s office is 58% more expensive than planned. [Shutterstock / Svarun]

Electricity consumption of the government, parliament, and the president’s office is 58% more expensive than planned, while some bids being submitted for the supply of electricity and gas are 130% higher than estimated, Večernji List daily reported.

The Central State Office for Public Procurement estimated that it would need 125 million kuna (€16.67 million) over the next two years to procure electricity for the government, parliament, the president’s office, and the state administration.

The deadline for the bids was 25 November and only one was submitted, by HEP Opskrba (HEP Supply, part of HEP group, national energy company in exclusive state ownership), worth 197.3 million kuna (€26.30 million), 58% above the estimate. Hence, the office decided to scrap the tender, Večernji List said.

Due to the energy price hikes on global markets, gas and electricity prices for Croatian households will inevitably go up as of 1 April.

Croatia’s energy regulator sets the gas price on 1 April every year. The government has managed to avert an electricity price rise, even though prices on energy exchanges have started to rise.

Economy Minister Tomislav Ćorić recently said that household gas and electricity prices would increase this spring but the government would do its best to keep the rises as low as possible.