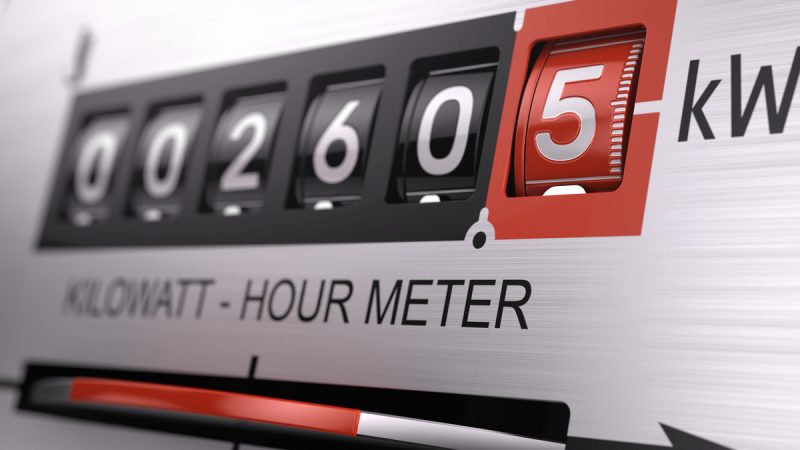 The significant increase in energy prices is a major concern for Romania, given its impact on citizens, businesses, and vulnerable consumers, President Klaus Iohannis said in a videoconference with European Council President Charles Michel and other EU leaders on Monday (18 October). Read more.

President Iohannis underlined the need to quickly identify solutions for the short term, as the energy crisis will seriously affect all member states, including households and the economy. This, in turn, could negatively impact the competitiveness of the EU’s industrial sector, he said.

At the same time, a medium- and long-term approach is needed to target the structural problems of the energy sector and the single market.

In this regard, the President of Romania insisted that European energy security be closely linked to a balanced mix of technologies and energy sources, such as natural gas and nuclear energy.

Iohannis and Michel also discussed with the heads of state and government from Lithuania, Poland, Slovakia and Slovenia the main topics of the EU summit scheduled for later this week.