Erjavec announces he is leaving politics for a second time 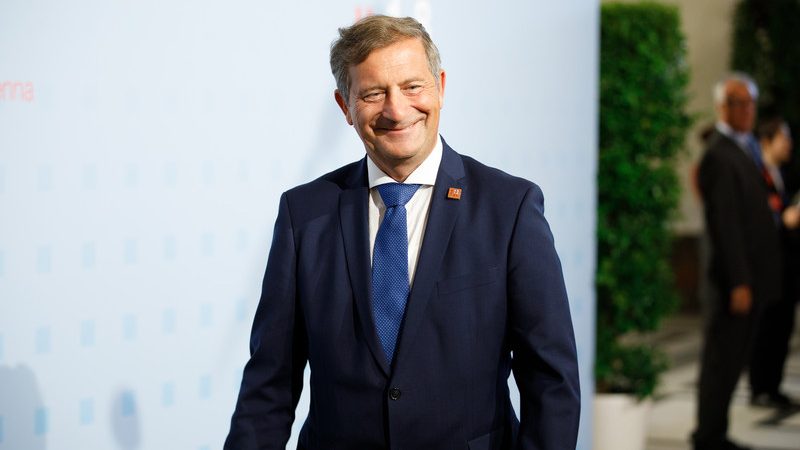 Karl Erjavec, the leader of the Pensioners’ Party (DeSUS), announced he was stepping down after having led the party for 15 years.

Erjavec led DeSUS while he held the defence minister post in the first government of current Prime Minister Janez Janša, from 2004 to 2008 and, after remaining unscathed by a corruption scandal with Finland’s producer of armoured vehicles, Patria, he remained in government until 2020, when he lost party elections and vowed to leave politics completely.

This decision did not last long, however, as his replacement, Aleksandra Pivec, was forced to resign in the wake of an ethics scandal, only to see Ejavec return.

After an unsuccessful attempt to oust Janša from the prime minister seat with a no-confidence vote, Erjavec has now called it quits.

He has already secured a job as the assistant director for foreign markets in Slovenian telecoms company Iskratel. “Recent events have shown that the party is so divided that it is impossible to save it,” was Erjavec’s final message to DeSUS party members.