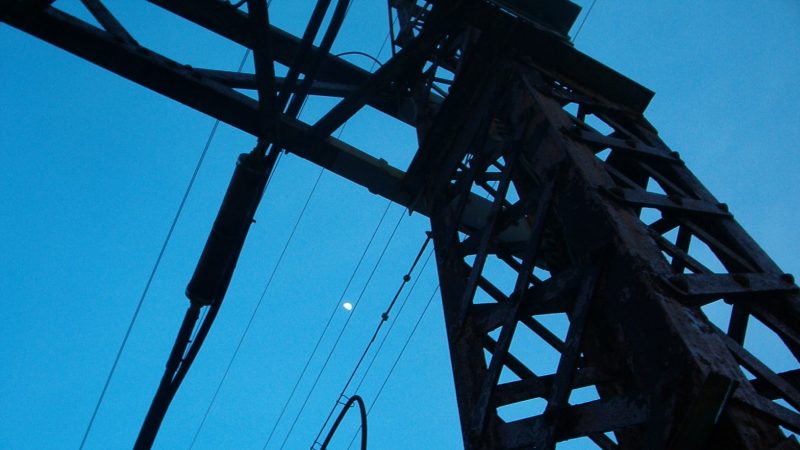 The EU’s current CO2 trading mechanism needs to be improved so that price changes are less chaotic, PM Kallas said in her policy statement before parliament, [flickr.com/photos/todderick42/11…]

Changing the mechanism of the EU carbon market is one of several ways to stabilise electricity prices and the energy market, Prime Minister Kaja Kallas said.

The EU’s current CO2 trading mechanism needs to be improved, so that price changes are less chaotic, Kallas said in her policy statement before parliament, known as the Riigikogu, on Tuesday.

“Life has shown that the current solution is not the best and needs to be refined. It would be better for the economy if the CO2 trading system was more predictable, i.e. more linear than now when it is like a roller-coaster ride,” the PM added.

She added that more fixed-price contracts would stabilise the situation, which would entail better conditions for electricity sellers.

The government discussed the situation on the electricity market and identified problems and tasks to address them on 13 January, Kallas said. These include accelerating the analysis of the need for a nuclear power plant in Estonia and quickly solving the problems surrounding the connection of renewable energy capacity to the grid.

To obtain cheaper electricity in Estonia from the Nordic countries, a third connection between Estonia and Finland, the Estlink 3 underwater pipeline, is planned to be established by 2030.

Kallas also stressed that hydrogen is the future of energy and must be used more.