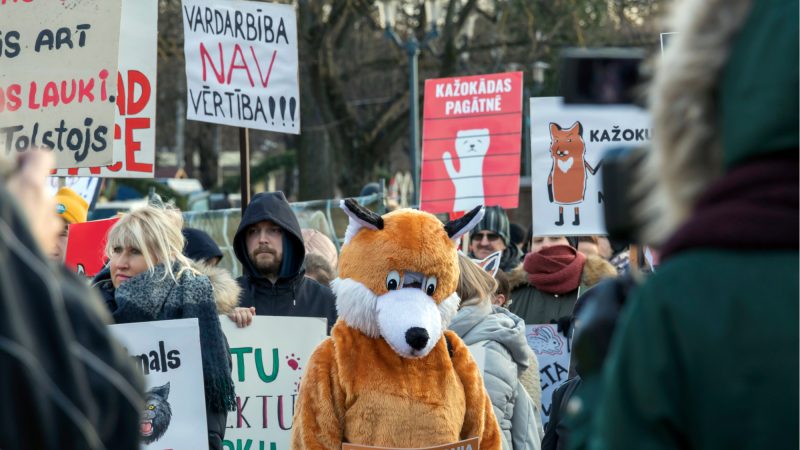 Estonia’s parliament has passed a ban on fur farming with 56 votes in favour and 19 against, ERR News reported.

The amendments made to the Animal Protection Act and Nature Conservation Act, passed on Wednesday, prohibit breeding if its only purpose is to produce fur. The ban has been under discussion since 2009 and was rejected twice before, in 2017 and 2019.

The ban will not come into force until the beginning of 2026.

Estonia joins several nations, including Croatia, the Czech Republic, and a dozen other European nations to pass similar bans.

In neighbouring Finland, one of Europe’s leading fur producers, Estonia’s decision will further ignite the discussion. Interviewed by Helsingin Sanomat, the spokesman for the Finnish Fur Breeders’ Association (FIFUR) played down the significance of the Estonian ban by saying that the country’s fur production has already been very small.