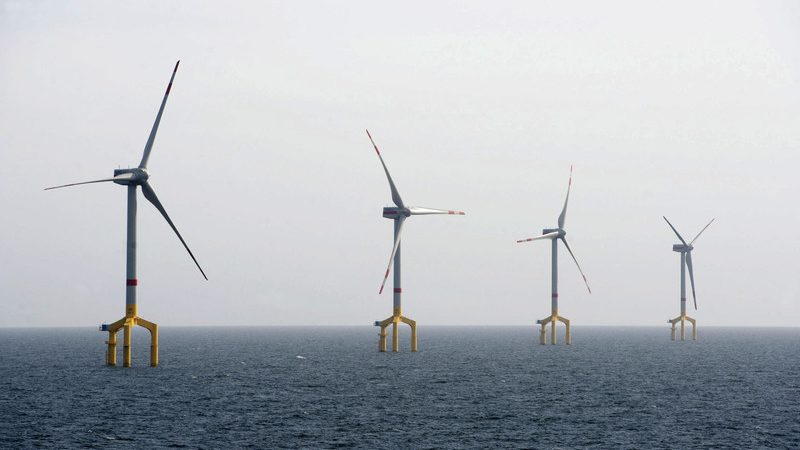 Estonia, which over the years has earned a reputation for being one of Europe’s dirtiest electricity producers, is now going through an energy transition that includes setting up offshore wind farms to improve its track record.

The government will decide on the maritime spatial plan published last November in January. As reported by the Estonian TV and news agency ERR, the areas which will be developed are situated in the Gulf of Riga and the vicinity of the western island of Saaremaa. In total, the sites would cover some 1,700 square metres with a production capacity of about seven gigawatts.

Putting together the plan published by the finance ministry has been a challenging exercise, however. More than 20 factors that must be considered include technical issues, national defence zones, shipping routes, and a wide range of environmental restrictions.

Enefit Green is a renewable energy company, a wholly-owned subsidiary of the state-owned energy company Eesti Energia. According to the Chair of the Board, Aavo Kärmas interviewed by ERR, interest among investors and developers is huge. Approving all applications would constitute some 13 gigawatts of electricity production.

The selection process will start after the government’s decision, and the first wind farms should be in operation by 2030.

So far, Estonia has produced much of its energy through heavily-polluting shale oil. The country aims for a 70% reduction in carbon emissions by 2030 and, in line with EU targets, to become carbon neutral by 2050.