Estonia: EU, NATO facing most severe crisis in past 30 years 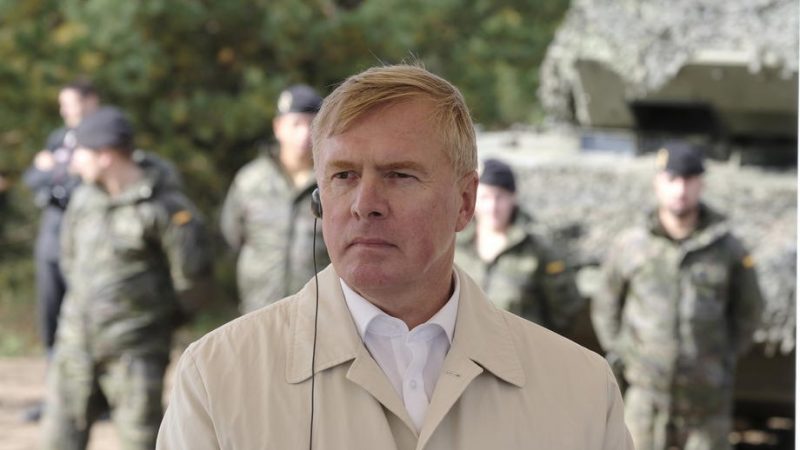 In reference to the migrant situation at the Belarusian-Polish border and its implications, Estonian Defence Minister Kalle Laanet said its severity is unparalleled to anything the EU and NATO have faced in the last 30 years.

Speaking to ERR News on Monday, the minister urged the West to ensure cohesive situational awareness to prevent “erosion of Allied determination”. Laanet (Reform) also demanded additional EU sanctions against Belarus and called for a review of NATO’s capabilities and deterrence in the region.

Upping the ante, Interior Minister, Kristian Jaani (Centre) ditched the word ‘hybrid’ from his vocabulary and labelled the Belarusian actions as an attack.

However, commenting on the situation on Monday to news portal Delfi, the minister was not worried about similar incidents moving to Estonia.

A question about the possible closure of the Latvian border was left unanswered. But, according to Jaani, Estonia has been “preparing for such situations for a long time”.

Discussion about border safety and migrants has also been lively in Finland. On Tuesday, the Interior Minister, Maria Ohisalo (Greens) said to YLE News that international agreements oblige Finland to give asylum seekers opportunities to submit applications at least on one crossing point.

Meeting with his Latvian counterpart, Edgars Rinkēvičs in Helsinki on Tuesday, the Finnish Foreign Minister, Pekka Haavisto (Greens) said that Finland’s legislation allows temporarily to close the border in case of hybrid threats.

Taking part in the debate on a philosophical level, the Finnish President, Sauli Niinistö pondered the dilemma of liberal democracy. According to him, “we” have lost the ability to put “hard against hard”.