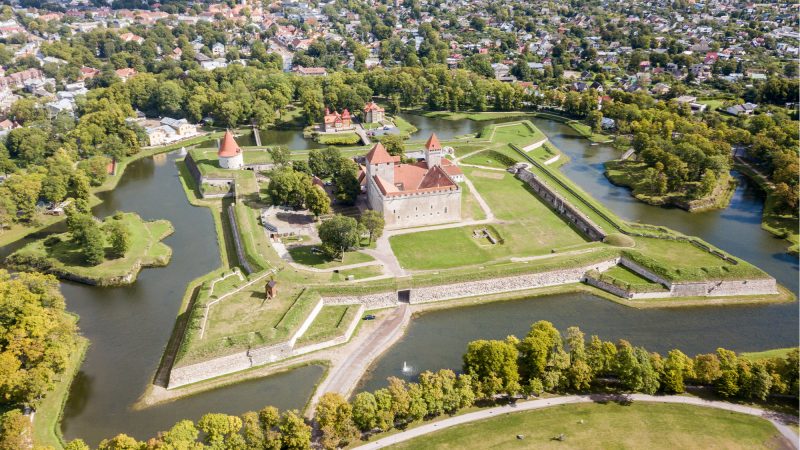 The Estonian island of Saaremaa plans to unveil a monument to mark the island as the “geographic centre of Europe”, along with at least five Central and Eastern European countries Lithuania, Ukraine, Slovakia, Belarus, and Poland which lay claim to the continent’s geographic midpoint.

“People end up in Mõnnuste village in the summer, who come and ask for directions to the midpoint of Europe,” Tiina Saare, head of the village, told Estonian public broadcaster ERR.

Tourism development agencies of Saaremaa have already promoted the Estonian island as the geographical centre of Europe.

“We have put it on sweatshirts, we have marked the coordinates. When everything was closed and you could not travel to Europe, we promoted Saaremaa as a destination in the middle of Europe,” Kristina Mägi from the Saare municipality told ERR.

According to Radio Free Europe/Radio Liberty, the title carries symbolic value for countries emerging from beyond the Iron Curtain, seeking to be seen as being firmly part of Europe.

In Lithuania, a monument – unveiled in 2004 to coincide with the country’s accession to the EU – marks the alleged mid-point of Europe at Girijos Village, some 26 kilometres from Vilnius.