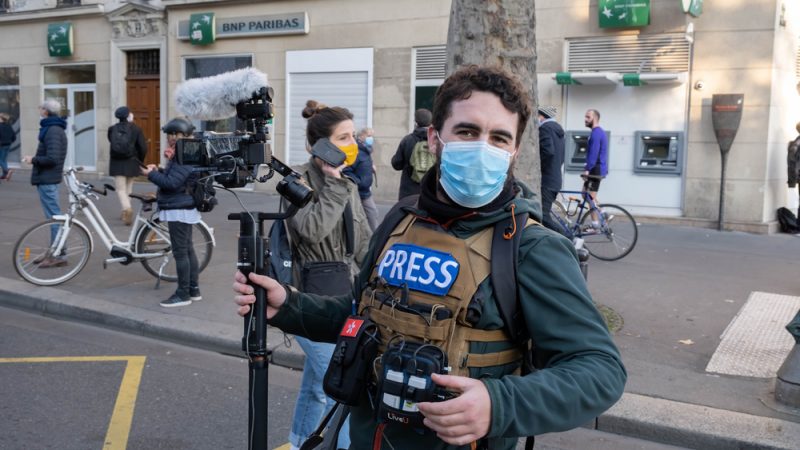 Estonia and Lithuania were among the top ten best states for press freedom, according to Reporters Without Borders’ World Press Freedom Index published Tuesday.

Media is the “cornerstone of a free society,” tweeted Prime Minister Kaja Kallas.

One of the main risks for Estonian journalists is “the risk of self-censorship due to anti-defamation legislation and cyber-bullying,” the index pointed out.

Journalists also experienced “online and offline verbal attacks” for their coverage of the COVID-19 pandemic, as “media were accused by a part of the population of complacency with the authorities and pharmaceutical companies during the COVID-19 pandemic.” However, “physical attacks” are “extremely rare”, but the number of online threats has increased.

“The media houses have deployed measures to better protect journalists, but in the context of lacking systematic psychological assistance, cyberbullying may have a self-censorship effect on journalists,” the report stated.

At the same time, journalists in Lithuania experiencing “violent verbal attacks against the media during the COVID-19 pandemic came as a shock”. Lithuania is generally a country where journalists do not experience dangers to their physical security.

However, the lack of funding for local journalism continues to be systematic, and new ventures face difficulties in entering the market due to tough competition.

On a positive note, corruption in media has been decreasing.