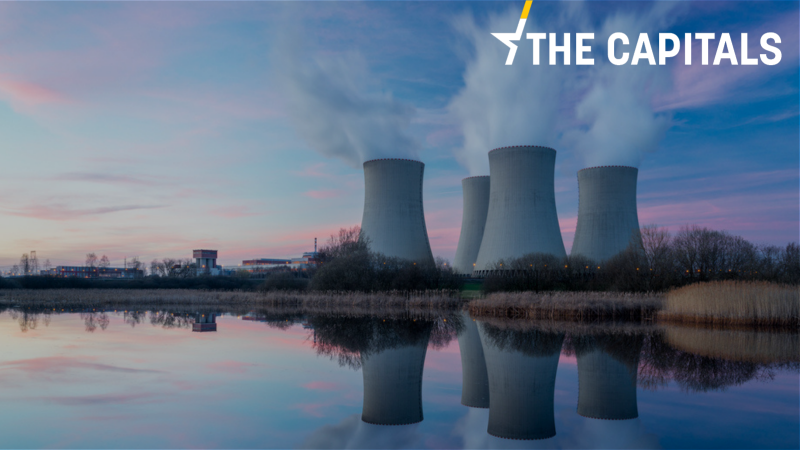 Estonia is having second thoughts about the pro-nuclear statement made by nine EU countries backing France. Initially considering the joint statement as “premature”, Estonia now says it is not ruling out the use of more nuclear power in its energy mix.

This  means including climate-friendly nuclear energy in the taxonomy framework this year, said the statement signed by Finland, Croatia, Romania, Poland, Hungary, Slovenia, Slovakia, Bulgaria and the Czech Republic.

Noticeably, Finland was the only Nordic signatory and missing from the list were all three Baltic States.

Speaking to ERR News on Wednesday, Reelika Runnel, an energy adviser in the environment ministry, said that the country’s nuclear energy working group has started work “on the government’s approval” with an aim “to analyse the possible use of nuclear energy in Estonia”.

Kalev Kallemets, a former MP of the Reform Party and currently the CEO of Fermi Energia, was more direct in the ERR News interview.

Obstructing the “realisation of carbon-free nuclear energy” will result in “conflicts” and France having the support of nine other countries which “carries a significant weight in Europe”, said Kallemets. According to him, Estonia cannot go forward on the “coattails of the past”, since the country, along with Lithuania, is already consuming nuclear energy produced in Finland and Sweden.