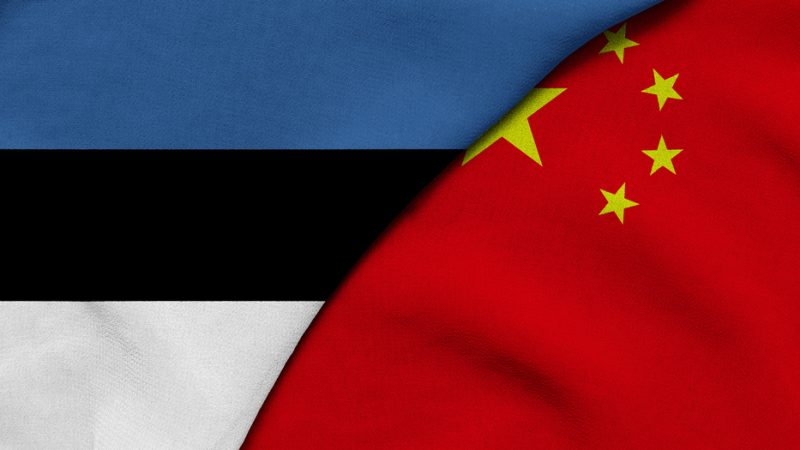 In a letter addressed to the parliament, government, universities, research institutions, journalistic publications and culture workers, the signatories have accused China of targeting individuals and institutions whose activities it has regarded as hostile. [Shutterstock/Yuriy Boyko]

Some 70 members belonging to the Estonian academic, cultural and media elite have written a public letter warning of the “growing and expanding global influence activity of the People’s Republic of China”.

In a letter addressed to parliament, the government, universities, research institutions, journalistic publications and culture workers, signatories accused China of targeting individuals and institutions whose activities it regards as hostile.

According to the petition, methods have included surveillance and tailing, intimidation, sanctions, expulsion, visa bans, misinformation and even enticement and bribery.

Estonia, together with other EU countries, should thus “create and ensure capacity to continually monitor Chinese influence activities and take rapid countermeasures, protect its citizens and foreigners studying and working here, especially students from Hong Kong and Macau, and ensure academic freedom in China studies,” the letter states.

The petition is the latest chapter in the deterioration of Estonian-Chinese relations. In its report released last February, the Estonian foreign intelligence service accused China of following Russia’s example in spreading propaganda. China’s ambition to become a technological leader was also mentioned as a security threat.

The Chinese embassy in Estonia expressed strong dissatisfaction with the report and blamed it for being an extremely irresponsible act and one intentionally harming Chinese-Estonian relations. (Pekka Vänttinen | EURACTIV.com)