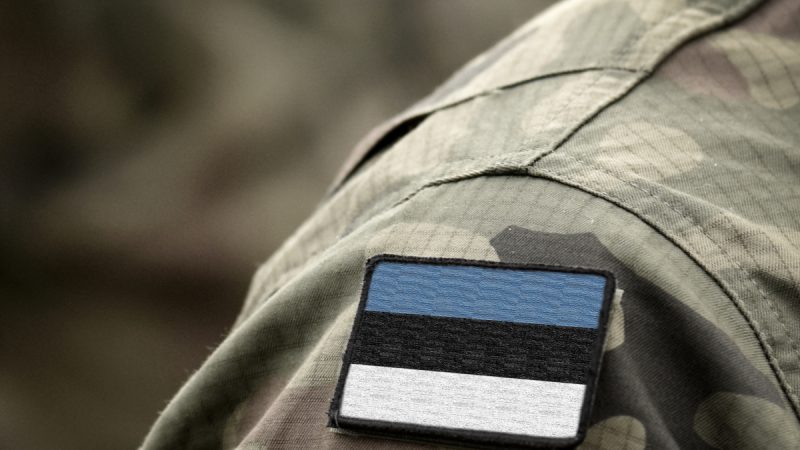 All evidence is pointing towards an armed conflict and Russia is not even looking for more excuses for its operations, Herem told Estonian Raadio 2 on 19 January. [Shutterstock / Bumble Dee]

The situation in Ukraine has reached a point of no return, and escalation towards open conflict is inevitable, Martin Herem, the Commander of Estonia’s Defence Forces (EDF), said ahead of the meeting between Russian Foreign Minister Sergey Lavrov and US Secretary of State Antony Blinken.

All evidence points towards an armed conflict, and Russia is not even looking for more excuses for its operations, Herem told Estonian Radio 2 on 19 January. Troops on the Ukrainian border speak for themselves, he added.

Russia aims to shake European security by posing itself as a dangerous country, Herem said as quoted by ERR News. Increased and constant instability among its neighbours would, in the eyes of the Kremlin, serve its long term interests, he added.

The military chief ruled out armed conflict on Estonian soil, even if open warfare occurs in Ukraine. More likely are a series of cyberattacks and other information operations, he said.

Estonia’s military spending, particularly on air defence with help from the US, is currently high.

In 2021, the country’s military budget was €645 million, some 2.3% of its GDP. NATO has recommended that its members’ military spending be at least 2% of GDP.