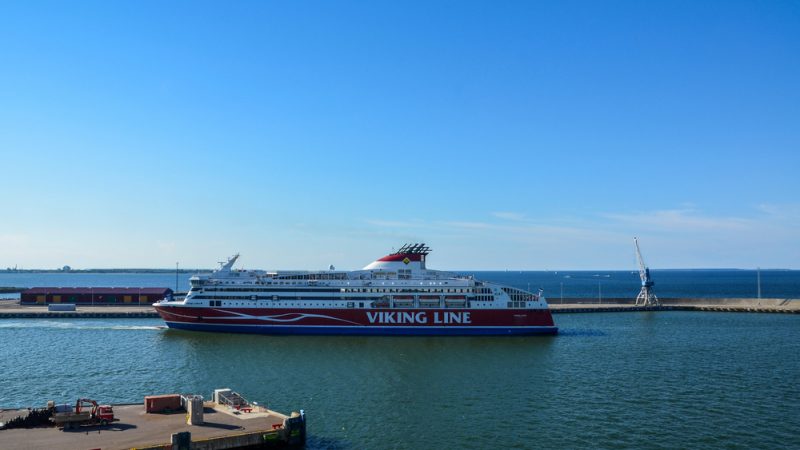 On Friday, the Finnish Ministry of Interior decided that travelling to work in Finland from Estonia will be allowed only by plane, but not by ferries. [Shutterstock/Dmytro Stoliarenko]

Continuing travel restrictions imposed by Finland are causing tensions between the neighbouring countries across the Gulf of Finland, prompting Estonian Prime Minister Kaja Kallas to hold talks on Friday with the ambassador of Finland.

Kallas called the restrictions “not proportionate.” On Friday, the Finnish interior ministry decided that travelling to work in Finland from Estonia will be allowed only by plane, but not via ferry. An estimated 20,000 Estonian seasonal workers are employed in Finland, many commuting on a weekly basis. The restriction will be in place until 27 June.

Finland’s policy has caused a rare schism in relations between the two countries.

Speaking to ERR News, Kallas said restricting travel is no longer justified in the improved pandemic situation and that it did not comply with the Council of the European Union or the Schengen Borders Code recommendations.

In its press release on Friday, the Finnish Seafarers’ Union shared the Estonian criticism and claimed that travelling by ferries is safer than by plane and that ship companies are growing impatient about the situation. Finnish Interior Minister Maria Ohisalo has not yet commented on the issue. (Pekka Vänttinen | EURACTIV.com)