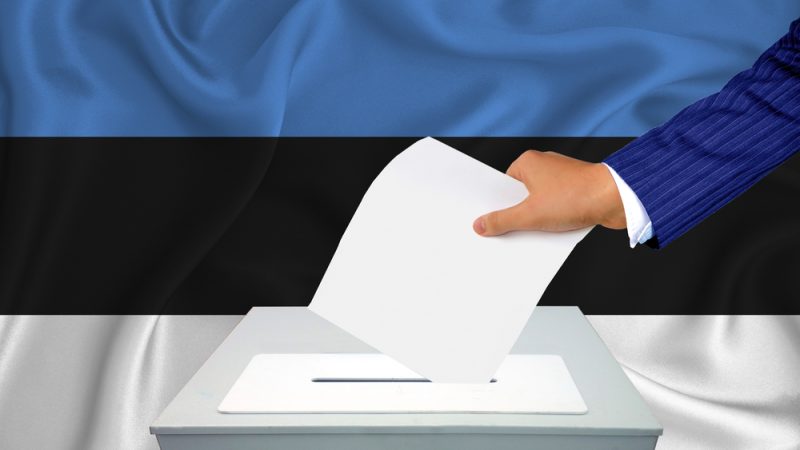 Soomere hopes to take over from current president Kersti Kaljulaid, who seems unlikely to seek a second term in office, given her lack of political support. [Shutterstock/Comdas]

The Estonian presidential race has begun six months early with Tarmo Soomere, president of the Estonian Academy, announcing his bid for the presidency on Sunday.

Soomere hopes to take over from current president Kersti Kaljulaid, who seems unlikely to seek a second term in office, given her lack of political support.

Apart from speaking against the Nord Stream 2 gas pipeline, Soomere’s political motives are somewhat unclear, although he holds a positive public image he can use to his advantage.

In Estonia, presidential elections have to be organised 10 to 15 days before the end of the five-year term, which ends in September. The president is chosen by parliament, where the winner needs a two-thirds majority.

Another likely contender will be the Centre Party’s Jüri Ratas, a former prime minister who resigned in February and was recently elected parliament speaker.

After first turning down the candidacy, Ratas appears to now have had a change of heart and according to the Estonian media, he stands a chance of being elected thanks to probable support from small parties.

The populist EKRE party may also put someone in the running, depending on where they move strategically. (Pekka Vänttinen | EURACTIV.com)