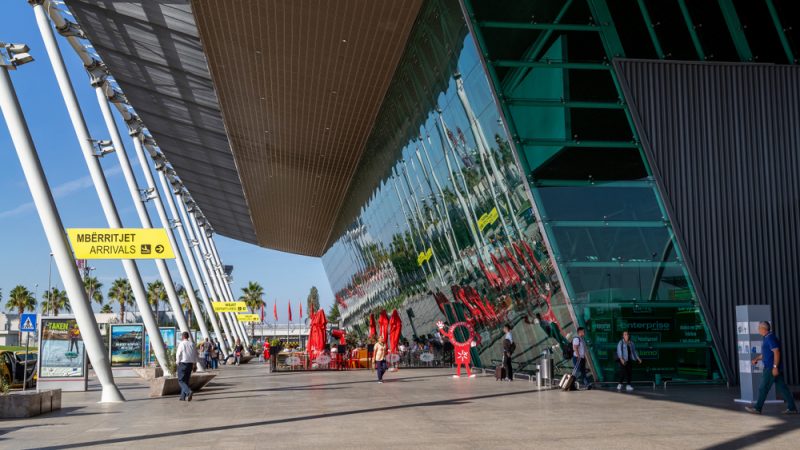 As Albania struggles with a declining birth rate, ageing population and mass emigration, the issue of asylum-seeking in EU countries continues to prevail as thousands applied for asylum in the EU during 2021, with 225 receiving protection.

In 2001, 255 positive decisions were given to Albanian citizens, mainly in Italy. The UK and France also grant asylum to Albanians, often based on claims of trafficking, domestic violence, organised crime, and even political persecution.

Data from the European Union Asylum Agency also shows that in 2021, over 11,000 Albanians applied for asylum in the bloc. While high, it is significantly less than the record in 2015, which stood at 69,000 applications.

While the numbers are not going up, they remain high, a concern considering Albania’s desire to join the EU.

Albania stands out in the region as neighbouring North Macedonia had just 5,000 applications, Serbia with 3,200, Bosnia and Herzegovina with 2,500, Kosovo with 2,300 and Montenegro with less than 500. The country also holds the record in terms of applications, with 39 per 100,000 of the population.

Curbing unfounded asylum applications was made a precondition of opening EU accession talks. The Commission maintains that Albania has reduced them which is true, but the fact remains the number is still high. Furthermore, the elephant in the room remains that hundreds are granted asylum every year.

While Frontex are present at borders, and there are efforts to prevent those considered at high risk of filing a false application from leaving, there are no government initiatives to rectify the reasons that cause people to take such drastic measures. Similarly, no attention is paid to the problems behind founded cases.

In addition to thousands of asylum seekers, in 2021, some 41,000 people emigrated from Albania, with the population dipping below the 2.8 million mark. Primarily young people, this results in a situation where there is a lack of skilled workers in multiple sectors as well as a looming deficit of taxes and contributions being paid back into the state.