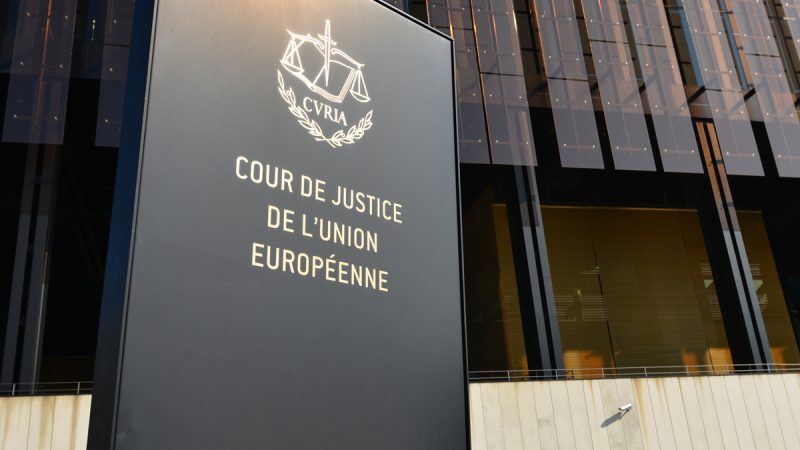 The EU rules aim at criminalising and sanctioning terrorism-related offences, such as the financing of terrorism or the training of terrorists, and sets up provisions for victims of terrorism. [shutterstock/nitpicker]

The European Commission announced on Thursday that it would open infringement procedures against Austria, Finland, Luxembourg, and Croatia for failing to transpose the EU rules on combatting terrorism.

The EU rules aim at criminalising and sanctioning terrorism-related offences, such as the financing of terrorism or the training of terrorists, and sets up provisions for victims of terrorism.

“It is of uttermost importance that Interior Minister Karl Nehammer and Justice Minister Alma Zadić are explaining how things could have led to such a failure of government,” Austrian Social Democrat Reinhold Einwallner said in a statement.

“The Austrian population deserves the highest protection of terrorism. It is a scandal that Austria has been failing to implement the EU-directive since 2017,” he added.

Austria, Finland, Croatia and Luxembourg have two months to respond to the Commission’s arguments. Otherwise, the Commission will send a reasoned opinion, which is a formal request to comply with EU law.

If the countries continue to fail to transpose the directive in the way that is intended, the Commission could bring the case to the European Court of Justice and could ask the court to impose penalties.