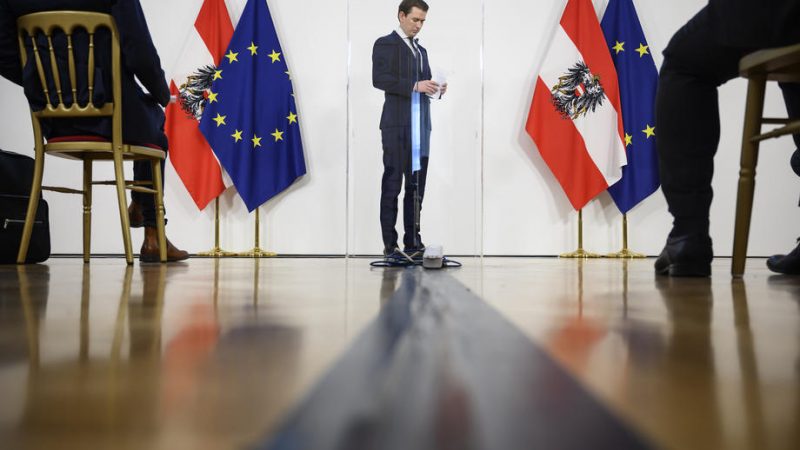 A series of worrying trends, including the verbal attacks on the judiciary’s independence, integrity risks of MPs and the high amount of state advertisements, are to be seen in Austria, the European Commission wrote in its second country-specific report on the rule of law in the country.

While the Commission gave Austria generally good ratings in its report and pointed out several improvements since the last one, the recent attacks on the judiciary by high-ranking politicians were highlighted.

The judiciary’s perceived independence remains consistently high, but the EU executive pointed to the “negative public narratives from government representatives” which would be “detrimental to the public’s perception of the judiciary’s independence.”

The report also noted that measures to address integrity risks of MPs remain limited, as they are not obliged to report their assets, interests, or company investments.

Regarding the media sector, the Commission slammed Austria for its insufficient transparency rules for media ownership, noting that the ultimate ownership of media outlets is not always clear.

The report also criticised the high amount (€233 million) spent on state advertising, which according to the Commission, could be used to exert political influence, creating concerns over safeguards for editorial independence.

Overall, the EU-wide 2021 report showed many positive developments across the bloc.

But independence, both of the judiciary and the media, remains one of the major concerns in several EU countries. As Commission Vice-President for Values and Transparency, Věra Jourová pointed out, the EU executive expects that the findings will “nourish discussions between member states as they work to strengthen the rule of law.”