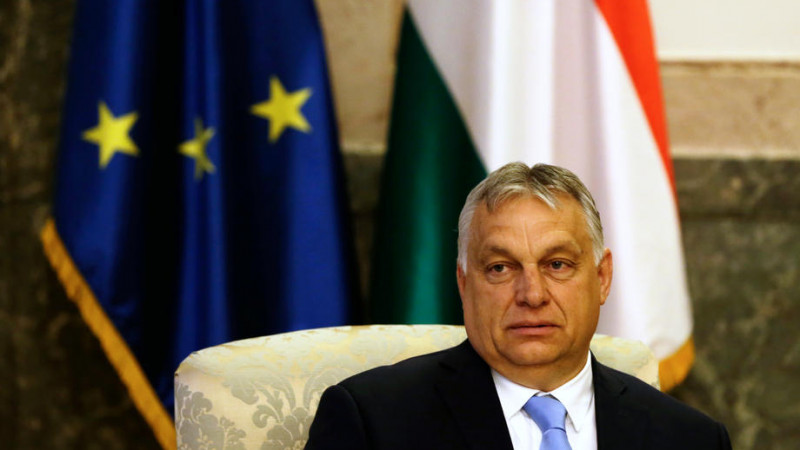 The move is unusual as the Commission normally does not react to statements made by national leaders and politicians. [EPA-EFE/ANDREJ CUKIC]

The European Commission has issued a press release denying having said it wants to place LGBTQI+ activists in Hungarian schools following comments by Prime Minister Viktor Orbán to that effect.

“Brussels wants to send LGBTQ activists to Hungarian schools. We will not let this happen!” Orbán wrote on his Facebook page last week in reaction to a debate in the European Parliament on the country’s new law banning “portrayal or promotion” of LGBTQI+ content to minors.

In a rare move, the European Commission released a statement on Wednesday countering the claim. Without explicitly attributing the original quote to Orbán, the statement said it has clearly spelled out its misgivings with the law in a letter sent to Hungarian Justice Minister Judit Varga on 23 June.

“Raising children is indisputably the right and responsibility of parents. However, equal treatment and respect for human dignity is a fundamental right of every EU citizen, as is non-discrimination and non-stigmatisation on the basis of religious, political or gender identity and sexual orientation,” the European executive concluded.

The move is unusual as the Commission normally does not react to statements made by national leaders and politicians.