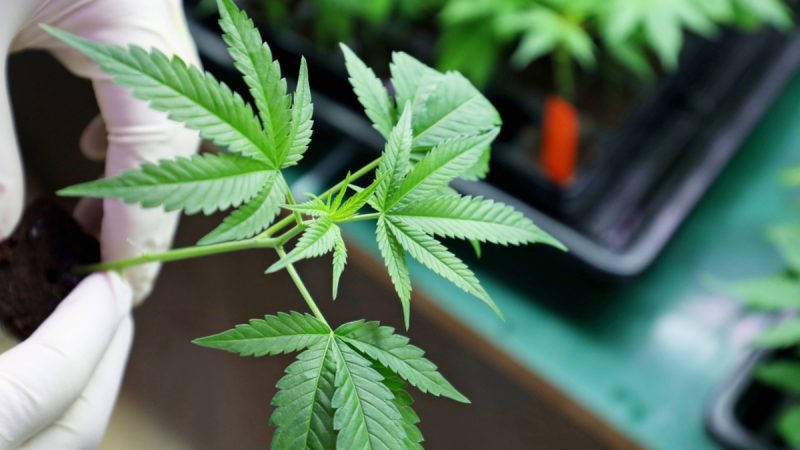 The European Commission has agreed to investigate the strict punishment for marijuana use in Slovakia after Slovak MEP Michal Šimečka (PS/Renew) called for an investigation in September. [Shutterstock / photolona]

The European Commission has agreed to investigate the strict punishment for marijuana use in Slovakia after Slovak MEP Michal Šimečka (PS/Renew) called for an investigation in September.

This week, Commissioner Ylva Johansson agreed to investigate. Slovak MEPs wrote in their letter that according to their legal analysis, sentences of more than ten years for the use of medical marijuana are in breach of the principles of proportionality and predictability as formulated by EU law. They asked the Commission to initiate an infringement procedure against Slovakia under Article 258 of Treaty on the Functioning of the EU.

In response, Commissioner Johansson said that while the EU set minimum punishments and member states can decide ceilings on their own, these ceilings must respect the principles of proportionality and predictability as required by European law, including EU Charter of Fundamental Rights.

“Honestly, I would like it if we could make justice for the people on our own. That is why we have been intensively pushing on the government for several months. But so far, they are still arguing among themselves and have not yet submitted a specific change in the law,” Šimečka said.

According to attorney Igor Ribár, Slovakia has one of the strictest punishment regimes for marijuana possession in the world. In some cases, possessing a few grams of marijuana can lead to 12 years in jail. For growing plants, punishment can be as severe as 20 years.