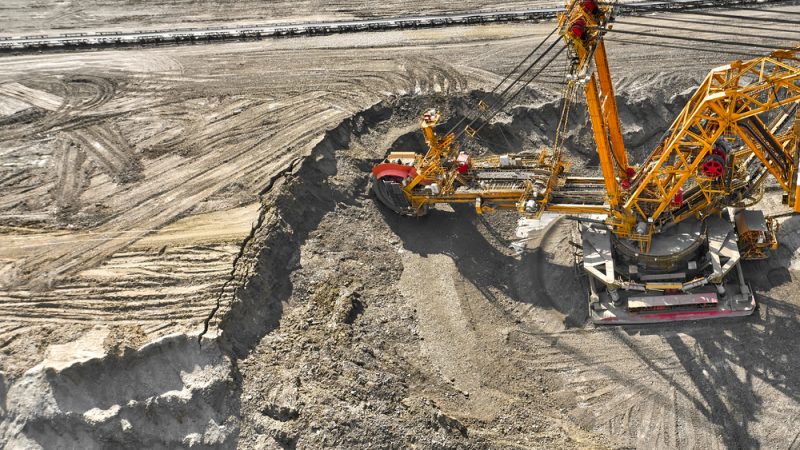 Czech Environment Minister Richard Brabec said on Monday he regrets that Poland had not taken the Czech demands seriously in the past and that the case had to reach the EU Court of Justice. [Shutterstock/Vladimka production]

The Court of Justice of the European Union ordered Poland to immediately stop lignite mining in the Turów mine on Friday, leading to PiS party representatives criticising the ruling.

On Monday, Prime Minister Mateusz Morawiecki announced that the Polish government “will certainly not only enter into negotiations with the Czech side, but also present new arguments to the Court of Justice of the European Union.”

Morawiecki stated that “the CJEU’s decision is dangerous both from the point of view of potential environmental threats, because it may even threaten an environmental catastrophe, as well as for Poland’s energy security and for ensuring work for 5,000 people working there.”

He stressed that “our Czech and sometimes German neighbours are disturbed by this mine”, and “on the other side of the border in the Czech Republic and also on the German side, there are mines and power plants that function, are doing well and do not bother anyone”.

The head of government announced that during the European Council summit that began on Monday, he will talk to Czech Prime Minister Andrej Babiš on the topic.

Czech Environment Minister Richard Brabec said on Monday he regrets that Poland had not taken the Czech demands seriously in the past and that the case had to reach the EU Court of Justice.

“We have never received any clear written guarantees from Poland on how to compensate for the fundamental negative effects this has on Czech citizens,” Brabec said. He added that the Czech government does not want to harm Poland, but defends the interests of Czech citizens. According to Czechia, the mining endangers the water quality in its border regions.

Polska Grupa Energetyczna, the operator of the mine, claimed that its closure could lead to the collapse of the national power system. In turn, the extension of production – according to PGE – means an increase in the energy security of the state.

The Polish side also claims that even if the Tribunal accepts the arguments raised by the Czech side, it will not the operation of the mine will have to stop. If Poland does not comply with the Court’s decision, it may face financial penalties. (Joanna Jakubowska | EURACTIV.pl, Ondřej Plevák | EURACTIV.cz)