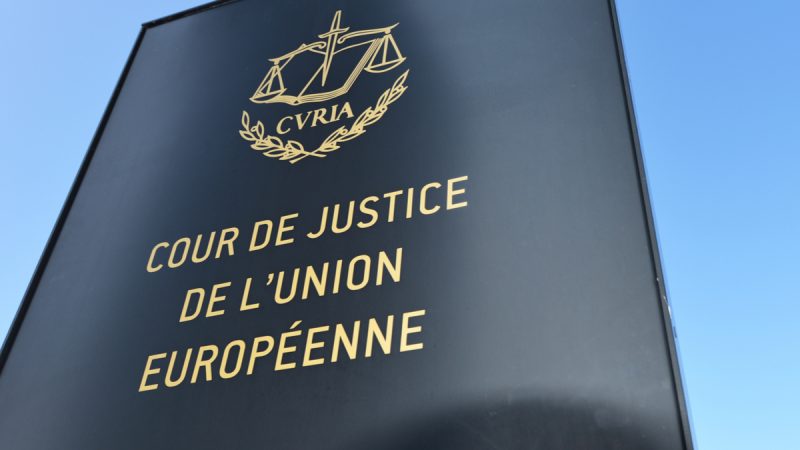 The practice of turning down citizenship applications that would result in EU citizens losing their bloc citizenship violates EU law, the Court of Justice of the EU has ruled. [Shutterstock / nitpicker]

The practice of turning down citizenship applications that would result in EU citizens losing bloc citizenship violates EU law, the Court of Justice of the EU has ruled. The ruling comes after the practice of Austria’s public naturalisation authorities rendered a former Estonian citizen stateless for committing minor traffic offences.

Her application was revoked due to two minor traffic offences, including driving on the highway without paying road taxes and driving with a blood-alcohol level slightly above the legal threshold.

Based on these offences, the Austrian authorities decided she no longer satisfied the conditions for citizenship under national law.

However, after the Austrian administrative court referred the matter to the EU courts, the EU Court of Justice ruled on Tuesday that this practice violates EU law as it fails to satisfy the principle of proportionality.

“That requirement of compatibility with the principle of proportionality is not satisfied where such a decision is based on administrative traffic offences which, under the applicable provisions of national law, give rise to a mere pecuniary penalty,” the court said in a press statement.