EU in favour of enforcement to shut down HPPs in Albania 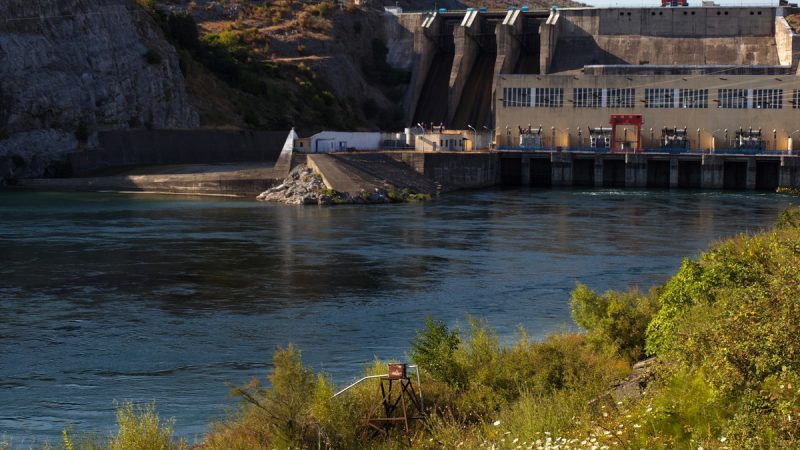 The power plants, on the Valbona River, are currently subject to a case in the Administrative Court over the legality of their construction.  [Shutterstock / goran_safarek]

The EU delegation in Tirana has spoken of the importance of the rule of law and the implementation of binding judicial decisions, following a court ruling to suspend operations at two hydropower plants in the north of the country.

The power plants, on the Valbona River, are currently subject to a case in the Administrative Court over the legality of their construction. Local residents claim corruption and a lack of due process in issuing permits and conducting the necessary assessments.

It was also discovered that the signatures of dead people had been used on documents attempting to show local support for the project. Meanwhile, the High Court ruled that works must be suspended pending the outcome.

A local bailiff refused to enforce the decision, prompting a bailiff to come from another municipality. The two plants, owned by companies Dragobia Energy and Genr2 were successfully shut down on Monday.

“The EU attaches great importance to sustainable development as well as to the respect of the rule of law and fundamental rights, including the right to a fair trial and right to prompt implementation of binding judicial decisions,” the EU spokesperson said.

They added that the EU has frequently called on Albania to respect environmental standards and that “investments in hydropower should strictly comply with national and international environmental, nature protection and water management obligations, involve proper public participation and consultations, and be subject of Strategic Environmental Assessment (SEA) and Environmental Impact Assessment (EIA) reports that include high-quality assessments of the cumulative impacts on nature and biodiversity”.

The EU said they will continue to monitor the situation, as well as respect for the rule of law and fundamental rights as a part of the EU accession process.