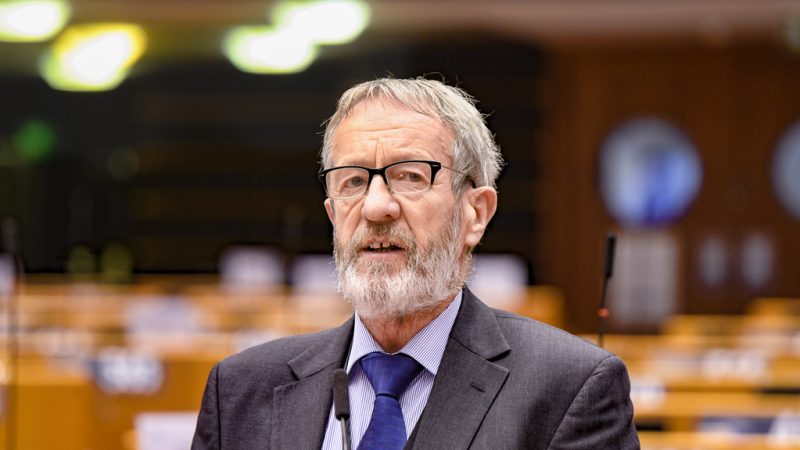 MEP Sean Kelly has sent a letter to the EPP Group Presidency and all heads of national delegations asking for their support to replace MEP Mairead McGuinness, who has been appointed to serve as European Commissioner for Financial Stability, Financial Services and the Capital Markets Union.

Kelly said since it is an Irish MEP that has vacated this position, this should remain an Irish position. “There are considerable precedents for the position of vice president to remain within the delegation of the departing MEP,” he added.

Kelly also said that coming from a relatively small delegation of five members, “I see how important it is to ensure such delegations are included and empowered to take on important positions within the institutions”.

“Somewhat unusually, were we to lose this position, the Irish delegation would be left as a relatively small delegation with no senior positions in either the Parliament or the EPP Group. I believe we should be allowed to keep this position, particularly as holding it has, naturally, limited our opportunities as a delegation to secure other senior roles in this and the previous mandate.”