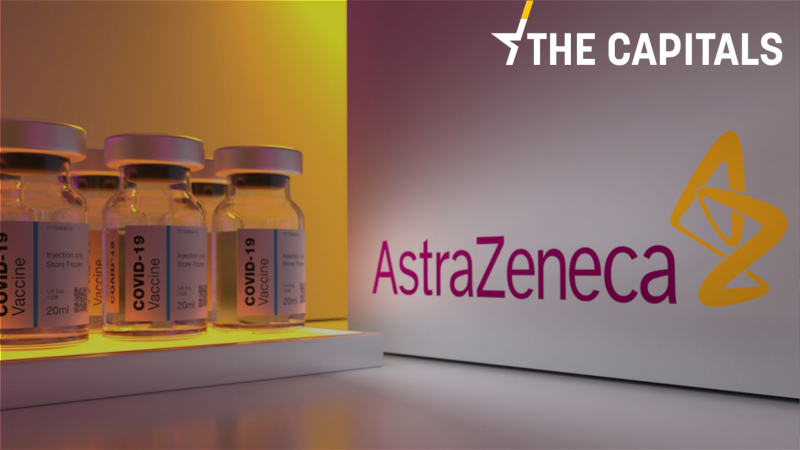 A Dutch official told EURACTIV that the UK, EU and AstraZeneca should come to a deal on how to “share the pain of the delay evenly” across the facilities in the two blocks. [Shutterstock/Dimitris Barletis]

EU leaders are puzzled over how to handle delays in the delivery of COVID-19 vaccines produced by Anglo-Swedish pharma company AstraZeneca. The issue will be discussed at a teleconference later this week. But whatever path the EU follows will have its consequences.

According to the draft conclusions seen by EURACTIV, “The European Council underlines the importance of transparency and welcomes the extension of the export authorisation scheme.”

The EU executive has said AstraZeneca had delivered only 30% of the 90 million doses it had promised for the first quarter of the year. The EU believes that the UK has imposed a de facto export ban on vaccines, something that London has denied.

France and Italy have a similar line.

On the other hand, Ireland has voiced its concerns about such a move. Irish Prime Minister Micheal Martin said in a radio interview that an export ban was “a very retrograde step”.

“I’ve met all of the companies and it’s absolutely vital that we keep supply chains. If you take the Pfizer vaccine, 280 materials go into making the Pfizer vaccine; 86 suppliers supply those materials from 19 countries around the world,” the Irish Taoiseach said, warning that “you start putting up barriers, other countries may follow suit in terms of some of those vital raw materials that are required.”

The EU pharma industry has also opposed such a move, saying it could potentially result in retaliation measures globally against the EU. Sources have recently told EURACTIV that if, for instance, India imposes an export ban on materials, Europe’s factories won’t be able to produce vaccines.

The Netherlands, for its part, proposes a middle-way.

A Dutch official told EURACTIV that the UK, EU and AstraZeneca should come to a deal on how to “share the pain of the delay evenly” across the facilities in the two blocks.

“If that doesn’t work out, an export request may end up being blocked by the Commission and member states,” the official said.

The official said as the vaccines are the results of an integrated global supply chain, the Netherlands in principle remains in favour of keeping the supply chain intact by allowing exports to continue unless otherwise decided by the Commission.

At the same time, the official said, we must avoid a tipping point whereby exporting to third countries becomes problematic as a result of exports continuing whilst the AstraZeneca supply to the continent is choked off.

“That would result in a lose-lose scenario. To avoid that, Brussels and London together with AstraZeneca must compromise on the doses produced on the continent.”