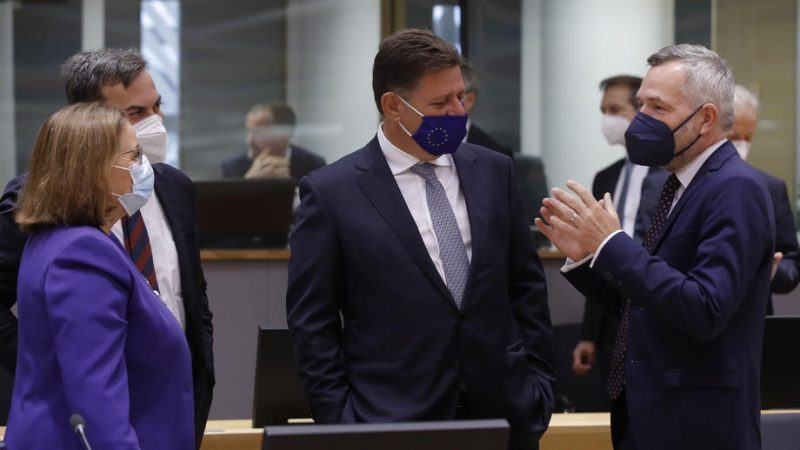 EU foreign ministers will meet in Brussels on Monday to discuss “suggestions as to how the Union should engage in activities with the Western Balkans". [EPA-EFE / OLIVIER HOSLET]

EU foreign ministers will meet in Brussels on Monday to discuss “suggestions as to how the Union should engage in activities with the Western Balkans,” a senior EU official told journalists in Brussels.

Speaking on condition of anonymity, the EU official said that the ministers would discuss a document that High Representative Josep Borrell will submit and were not expected to adopt conclusions.

The document drafted by the officials of the European External Action Service (EEAS), which journalists had access to, warns that the political situation in the Western Balkans had been “burdened by growing challenges” over the past few months, with a deepening and serious political crisis in Bosnia and Herzegovina, rising tensions in the north of Kosovo and a deep party divide in Montenegro “which has paralysed the political system in the country.”

The paper recommends that the EU step up its engagement in the region and increase the frequency of visits by EU foreign ministers. It also states that “the differences between Western Balkan partners are slowing down regional integrations.”