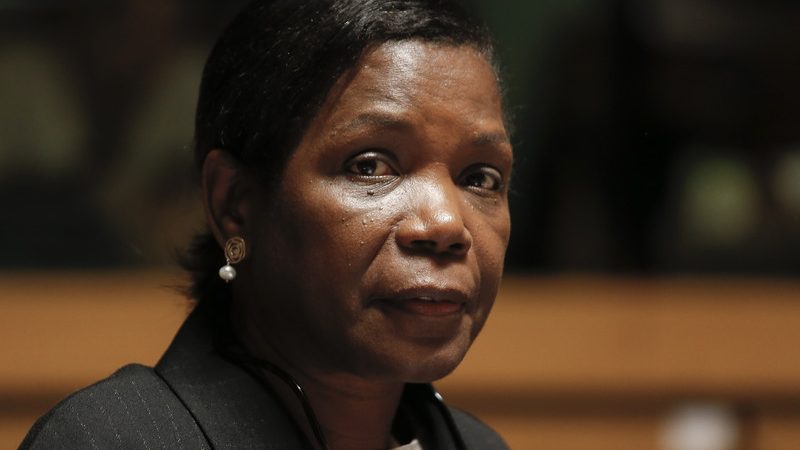 The controversial appointment by the Portuguese government of Magistrate José Guerra to the post of European Public Prosecutor “is worrying”, following a complaint made by the conservative CDS-PP party, European Ombudsman Emily O’Reilly said on Wednesday.

Portuguese Justice Minister Francisca Van Dunem has been at the centre of a controversy after her government presented false data on the government’s preferred magistrate for the European Public Prosecutor in a letter sent to the EU in November 2019, Lusa reported.

The false data was presented following the selection by the High Council of Public Prosecutors – but after a European committee of experts considered Ana Carla Almeida the best candidate for the post.

Despite the criticisms, which have already had international repercussions and prompted a debate in the European Parliament on Wednesday, Van Dunem has reiterated that she is staying in office.

The European Public Prosecutor’s Office is an independent body of the EU, responsible for investigating, prosecuting, and supporting the prosecution of criminal offences against the financial interests of the Union. (Ana Matos Neves, Lusa.pt)