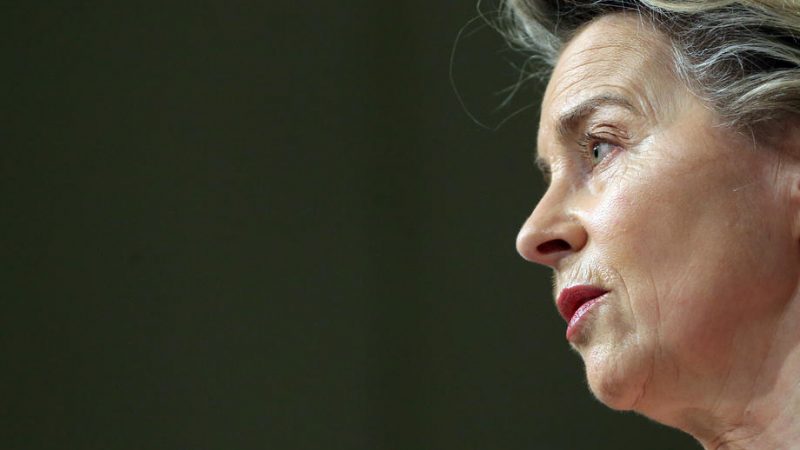 In her video message, the Commission chief said the EU would have looked different without Lithuania's fight for independence on 13 January 1991. “The events of January 1991 played a decisive role in overcoming division of our continent," she added. [EPA-EFE/FRANCOIS WALSCHAERTS]

In her video message, the Commission chief said the EU would have looked different without Lithuania’s fight for independence on 13 January 1991. “The events of January 1991 played a decisive role in overcoming the division of our continent,” she added.

Months after Lithuania declared independence from the Soviet Union in March 1990, Soviet forces attempted to seize power. During the early hours of 13 January 1991, 14 people were killed and over 700 injured.

“At the time, resistance against the Soviet Union almost seemed like a hopeless gesture, but what happened that night in Vilnius reverberated across the world,” said von der Leyen, adding that “the event caused shockwaves that in the end shattered the Soviet empire.”

In 2019, Lithuania sentenced 67 people for war crimes and crimes against humanity. Moscow claimed the case was political and began criminal proceedings against the Lithuanian judges in 2020. (Benas Gerdžiūnas | LRT.lt/en)