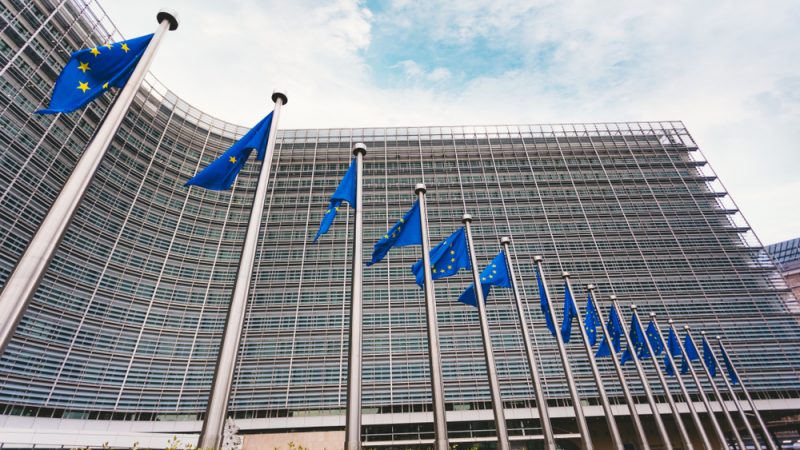 It comes after the UK government called for a “standstill period” in which the EU would not further legal action and the UK would also refrain from unilateral moves. [Shutterstock/LALS STOCK]

The European Commission has paused legal proceedings against the United Kingdom over the implementation of the Northern Ireland protocol in the hope that solutions can be found, the Irish Times reported.

It comes after the UK government called for a “standstill period” in which the EU would not further legal action and the UK would also refrain from unilateral moves. A European Commission spokesman said in a statement that “in order to provide the necessary space to reflect on these issues and find durable solutions to the implementation of the protocol, we have decided, at this stage, not to move to the next stage of the infringement procedure, started in March.”

The move comes after UK Brexit Minister David Frost told the House of Commons there should be a “significant change” in the protocol and that “we cannot go on as we are.”

“We confirm our readiness to continue to engage with the United Kingdom, also on the suggestions made in the Command Paper, and to consider any proposals that respect the principles of the protocol,” the statement from the commission added.