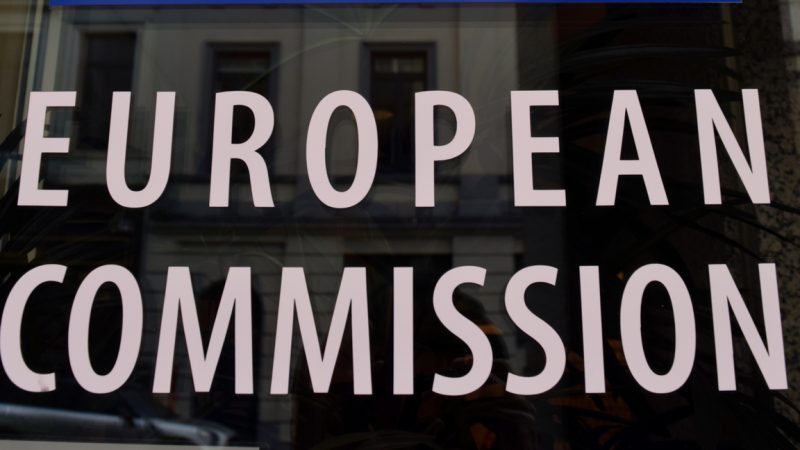 This year’s reports on candidate countries had been toned down in the context of the rule of law. [shutterstock / Quinta]

“EU priorities in the Western Balkans are fully reflected in the reports which are designed to encourage the region to implement different reform processes,” European Commission spokesperson Ana Pisonero told EURACTIV Serbia and BETA when asked to comment on remarks that this year’s reports on candidate countries had been toned down in the context of the rule of law.

“Enlargement is still a merit-based process,” the spokesperson said.

“The rule of law is the foundation of European values, and the chief requirement in the accession process,” Pisonero said, recalling that last year the Commission had adopted a revised enlargement methodology, which put fundamental reforms, particularly the rule of law, at the heart of the process and the EU’s engagement.

She also said that the EC was firmly committed to improving the accession process for the Western Balkans and that it would continue to support “all six partners in key political, institutional, social and economic reforms, necessary for them to move forward on the path to the EU.”