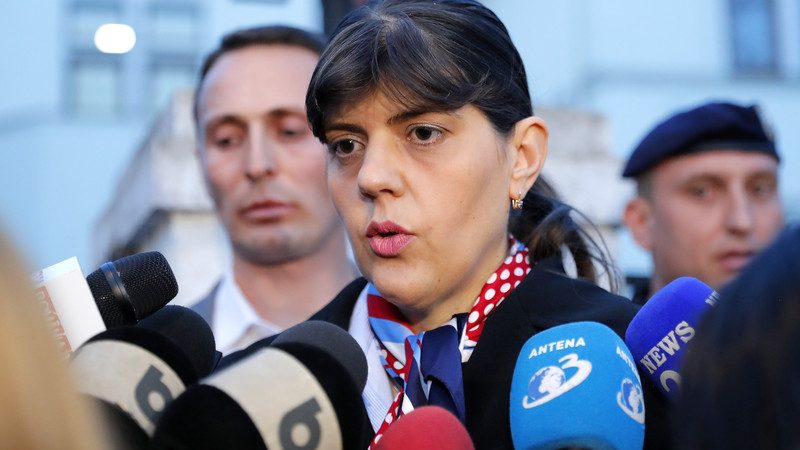 The European Public Prosecutor’s Office (EPPO) is about to reject seven out of 10 of Bulgaria’s candidates for the European Delegated Prosecutor, a source from the EPPO told EURACTIV Bulgaria. The EPPO, led by Laura Kovesi, has notified the Bulgarian justice ministry that they have remarks about seven of the candidates the Bulgarian authorities proposed on 18 February.

“It’s not a good sign. When we ask for additional information, it is not because someone has not filled in their CVs well enough, or we do not understand the cover letter. This is a clear sign that we are not satisfied with the proposed candidacies,” the source told EURACTIV Bulgaria.

The seven rejected candidates are investigators, regional prosecutors, and a judge.

The source explained that the EPPO has restrictions against the appointment of investigators, who, unlike prosecutors, do not plead in court before judges, and against prosecutors with no experience on high-profile cases.

“These are people who have been judges in civil and commercial cases, with no experience in criminal law. Come on! They have never conducted a criminal investigation. And they have never investigated crimes with EU funds and have no prosecutorial experience,” the EPPO source stressed.

He also told EURACTIV that the Bulgarian authorities have requested a meeting.

“We will organise this meeting as soon as possible. But my expectation is that the Bulgarian authorities will try to convince us that the candidates are suitable. However, we do not want to enter into a discussion on how to interpret the regulation. The letter of the European Prosecutor clearly states that Bulgaria must nominate people with relevant experience who meet all the requirements for independence and moral integrity,” the source explained.

He agreed that this means the EPPO expects seven new candidates from Bulgaria.