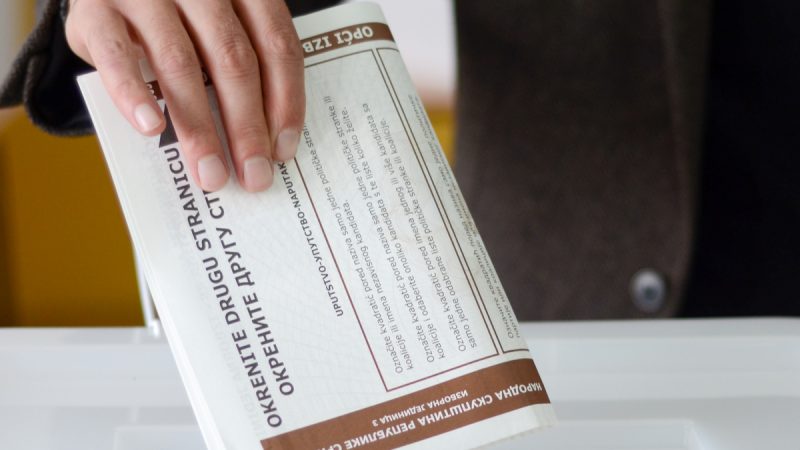 The general elections in BiH will be held in the autumn even if no agreement is reached on amending the Election Law, said Johann Sattler, the head of the EU Delegation in Sarajevo.

Sattler explained that BiH has an Election Law despite parts being challenged by the Constitutional Court.

“It is not an ideal (law). You have the Central Election Commission and the previous election processes that took place in accordance with the Election Law, so regardless of the final outcome of negotiations, elections in this country will be held in October”, he said.

Since the BiH parliament did not change the controversial Election Law provisions, the Constitutional Court deleted the provisions of the Election Law, which defines the manner of electing delegates to the upper, nationally conceived House of Peoples of the Federation of BiH. It is the place where constituent peoples can stop procedures invoking the vital interest as an argument.

After the last elections in 2018, the BiH Central Election Commission (SIP) arbitrated and elected delegates to the House of Peoples, despite opposition from leading Croatian parties that such a move was illegal. In the meantime, a new SIP convocation has been elected, whose legitimacy is being challenged by Croatian parties gathered around the HDZ BiH.

A Hina correspondent from BiH emphasised another catch: Due to the political crisis caused by the boycott of institutions on the Serbian side, the BiH state budget for 2002 was not adopted and financing elections is not provided in the budget. To finance additional commitments, such as those for holding elections, requires a decision by the BiH Council of Ministers, which meets only sporadically.