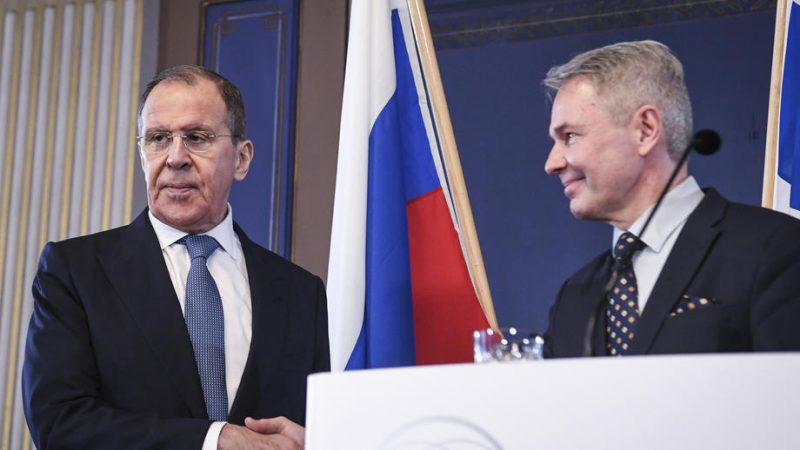 As Finnish Foreign Minister Pekka Haavisto met with his Russian counterpart, Sergei Lavrov on Monday, current relations between Russia and the bloc appear to have reached their nadir.

Current EU-Russia relations are difficult because of the Crimean annexation, the war in Eastern Ukraine, the situation in Belarus, the imprisonment of Russian opposition leader Alexei Navalny, and the expulsion of three EU diplomats, Haavisto – who was speaking on behalf of the EU – told a the St. Petersburg press conference on Monday.

Avoiding a discussion on the Navalny situation, Lavrov blamed the EU, saying that the turning point happened in 2014 due to the EU’s actions in Ukraine, though did not elaborate any further. Haavisto repeated the EU’s continued support for Ukraine.

Blaming NATO for the strained atmosphere around the Baltic Sea, Lavrov thanked Finland for remaining militarily non-aligned, though Finland’s foreign minister said his country would retain its option to apply for NATO membership and continue its partnership with NATO.

The foreign ministers also shared views on economic relations, Chechnya, the Nagorno-Karabakh conflict, and the treatment of sexual minorities and Jehovah’s Witnesses in Russia. The role of the Arctic Council was mentioned as a platform to continue dialogue.