EU should stay away from Finnish forests 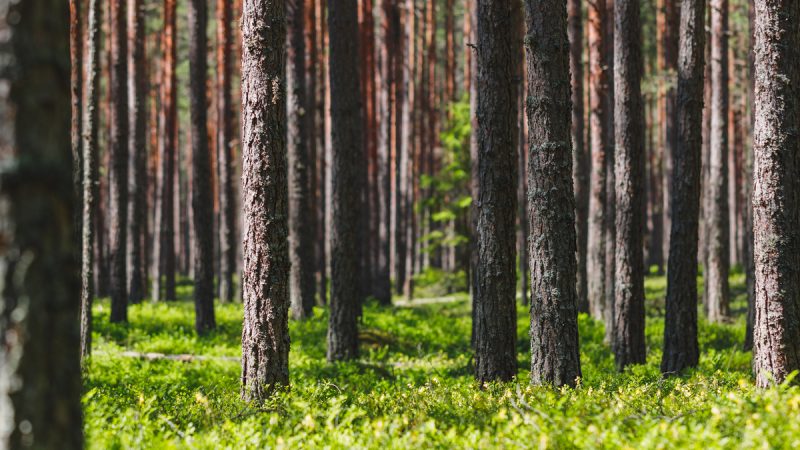 Even if the Commission’s proposal has been praised for its position on biodiversity loss, carbon sinks and climate change, the government wants to secure the industry’s ability to invest in the future. [shutterstock/Michaelspb]

Forestry should be based on local conditions and knowhow in each member state, the Finnish government’s ministerial committee on EU affairs, chaired by Prime Minister Sanna Marin, said on Friday, highlighting that forest policy belongs to the competences of member states.

Even if the Commission’s proposal has been praised for its position on biodiversity loss, carbon sinks and climate change, the government wants to secure the industry’s ability to invest in the future. According to media sources, Finland also has reservations about the new certification system, closer-to-nature, currently being prepared by the Commission.

In mid-July, the European Commission published its Forest Strategy, where it called for better coordination and cooperation on forest-related initiatives between EU countries, which Finland already rejected back then, saying it was too detailed with regard to forest management and wood markets.

But Finland is not the only country to be critical of the strategy. Several EU countries have raised concerns about the forest strategy and its implications for domestic competences, EUObserver reported. Germany and Austria are said to be ready to reject the strategy for good, while EU agriculture ministers will discuss the strategy in mid-October.

Finland is the EU’s most heavily forested country, with 73% of its land area covered by forests, followed by Sweden, where 67% is covered with forest.

Finland has some 660,000 private forest owners and forest industry products represent 20% of exports.