EU source: Ukraine just sped up EU’s will to cut off Russian gas 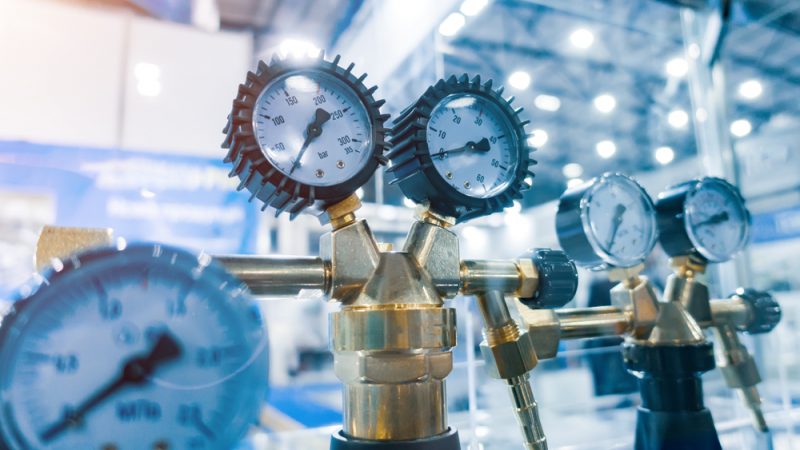 The same source also rejected criticism regarding the delays in adopting the sixth sanctions package against Moscow, stressing that it makes sense and that Europe has reacted at record speed so far. [Shutterstock/Dizfoto]

Ukraine’s decision to suspend the gas flow through a transit point that it said delivers almost a third of the fuel piped from Russia to Europe through Ukraine is a “logical consequence” of Russia’s atrocities, an EU source told EURACTIV.com.

The same source also rejected criticism regarding the delays in adopting the sixth sanctions package against Moscow, stressing that it makes sense and that Europe has reacted at record speed so far.

“At a time when Russia is bombing schools and hospitals, we cannot ask the Ukrainians why they are partially shutting down the gas flow to stop funding the Russian war machine,” the EU source said.

The source admitted that there will be some disruptions and that Europe is searching for a quick alternative.

Asked about the price EU citizens must pay because of this, the source replied: “Ukrainians pay daily with blood, fighting for our freedom too”.

Regarding the sixth package of sanctions against Russia, which has been facing delays due to the resistance by member states such as Hungary and Slovakia due to the proposed oil embargo, the source said the delay “makes sense”.

“We have to stop being pawns in Russia’s propaganda war […] this is how Putin wants to present Europe: divided”.

The source explained that there are disagreements, but progress has been made.

If these disagreements are not resolved at the diplomats’ level, the source said, politicians will take over and “all know that there must be a solution”.

On 16 May, a Foreign Affairs Council will take place where sanctions are expected to be discussed, while on 30-31 May, a special EU summit is scheduled.