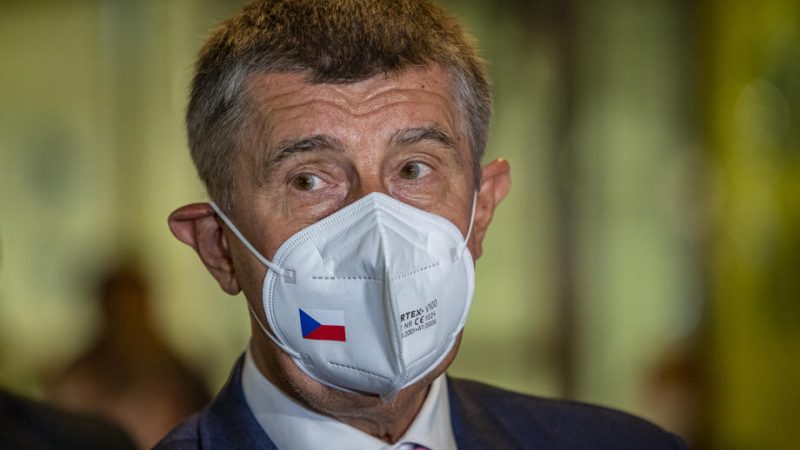 The EU executive and the Czech Republic are locked in a dispute over what the former calls Prime Minister Andrej Babis’ conflict of interest due to his control of the Agrofert holding. [ EPA-EFE/MARTIN DIVISEK]

The European Commission has warned that it may put a halt on sending subsidies to the Czech Republic if the country does not improve its check of conflict of interest and provision of subsidies for the firms from trust funds, Czech radio station iROZHLAS reported on Monday.

The warning was first expressed in a the letter sent by the European Commission to the industry and trade, finance and regional development ministries last week.

The EU executive and the Czech Republic are locked in a dispute over what the former calls Prime Minister Andrej Babis’ conflict of interest due to his control of the Agrofert holding. The Czech PM has denied these allegations, calling it a political affair.

In their six-page letter, two heads of Commission’s DGs called on Czech authorities to present a report on the measures designed to improve the functioning of the system distributing European subsidies. If the Czech Republic does not improve the check, the Commission may reportedly partly suspend the payment schedule in any future continuous payments.

The Czech regional development ministry, one of the Czech bodies supervising the subsidy drawing and distribution, already reacted, saying it is going to stage a meeting with representatives of the other ministries to discuss ways to improve the checking of possible cases of conflict of interest in drawing EU subsidies.