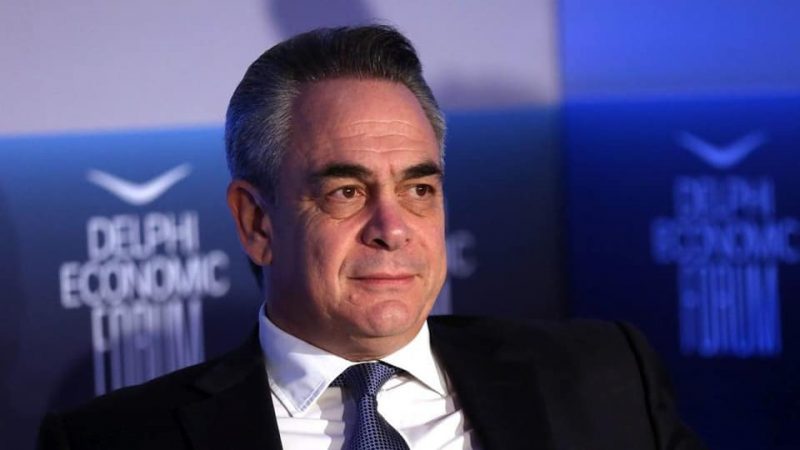 There is a need for an EU-wide decision on partial “debt forgiveness” for each country, which will then pass on to the SMEs that have been hit the hardest by the pandemic, Greek business chief Konstantinos Michalos told EURACTIV.

“We are experiencing an extremely difficult situation throughout the pandemic lockdowns. And of course, the damages that will be incurred from the first and second wave will be very heavy for SMEs to carry on forward,” Michalos said.

“The ground is right now to challenge this on an individual government basis, so that we can bring this issue to a summit among EU leaders,” he said, adding that it will be impossible for SMEs – when they return to normality – to cope with running costs as well as with the costs accumulated during the pandemic.

For Greece, studies suggest that unless additional post-pandemic supportive measures are taken, between 80,000 to 100,000 businesses risk locking down forever.

He said especially large economies such as Italy and Spain, which have been dealt a severe blow by COVID-19, need to bring the issue to the EU level.

“Even Germany realises the dangers that are involved in their small business community. And the feedback I receive from my colleagues in Germany is positive,” he added.

“I am cautiously optimistic that we will succeed in actually putting this major issue on the agenda of a summit.”

In March 2020, former president of the European Central Bank, Mario Draghi, wrote in The Financial Times that the pandemic has created a war situation and that some private debt should be cancelled in order for the economy to be able to keep running.

Michalos also spoke about the issue of a vaccination certificate, a proposal tabled by Greek Prime Minister Kyriakos Mitsotakis and will be discussed at a teleconference among EU leaders on Thursday.

“I have to point out that the Greek PM’s proposal is very sound. It’s a correct measure shielding essentially against the health threats in the future,” Michalos said.

He added that once a solution is found regarding the protection of personal data, such a certificate would be crucial to protecting both visitors and locals in each country.

“Especially for Greece, which for at least the foreseeable future will still have tourism and hospitality as the major sectors GDP-wise,” he said.