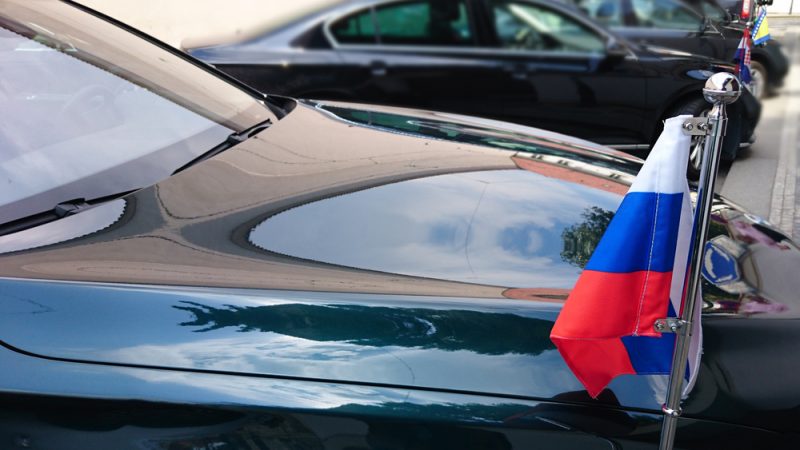 “Everybody agreed on the need not to continue an escalation. That we need to look for strong support, but at the same time not to increase tensions,” Borrell said during the press conference. [Shutterstock/maradon 333]

The EU does not want to escalate tensions with Russia by expelling Russian diplomats, the EU’s chief diplomat Josep Borrell said on Monday, after a meeting of EU foreign ministers.

“Everybody agreed on the need not to continue an escalation. That we need to look for strong support, but at the same time not to increase tensions,” Borrell told journalists.

However, the EU’s stance could change following the meeting of EU leaders on 25 May in Brussels. Czech Foreign Minister Jakub Kulhánek confirmed that his country’s diplomatic efforts are currently eyeing the summit, where Russia should be discussed.

Czech Prime Minister Andrej Babiš has already called on his European counterparts to expel “at least one Russian diplomat”, EURACTIV.cz reported. His request has not yet been addressed, as EU ministers only expressed solidarity with Czechia in its dispute with Russia.

In mid-April, the Czech government revealed that Russian agents were involved in an ammunition deposit blast in 2014 in Czechia, leaving two people dead.

Since then, the diplomatic row between Moscow and Prague has intensified. Before the end of May, the countries’ diplomatic representations should reach strict parity. (Aneta Zachová | EURACTIV.cz)