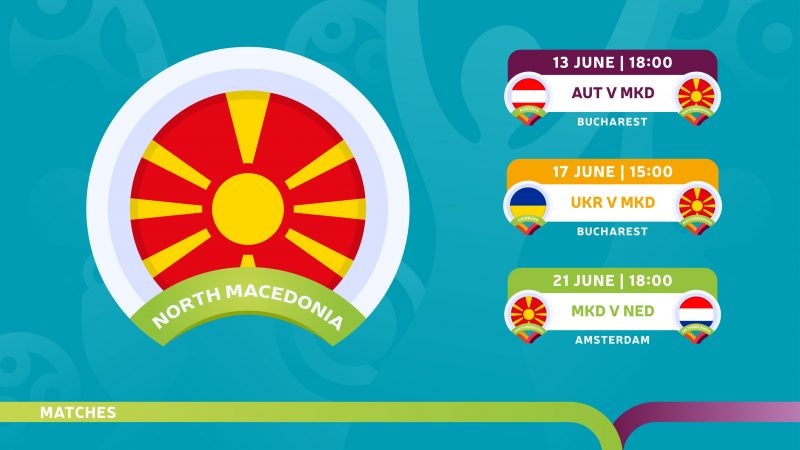 The Prespa Agreement allows the use of the NM and RNL abbreviations rather than MKD. [Shutterstock/moondes]

After Greek Foreign Minister Nikos Dendias sent a letter to his counterpart Bujar Osmani requesting full and consistent implementation of the Prespa Agreement in response to the logo of the Football Federation of Macedonia (FFM) that features on the national jerseys of the Macedonian players, Osmani said the initials were not contrary to the agreement.

The Prespa Agreement allows the use of the NM and RNL abbreviations rather than MKD.

“The Football Federation of Macedonia (FFM) is an independent and non-profit organisation that is registered in the central register as an association, and as such does not receive state money,” said Osmani.

One response to “EURO 2020 triggers spat between Athens, Skopje”