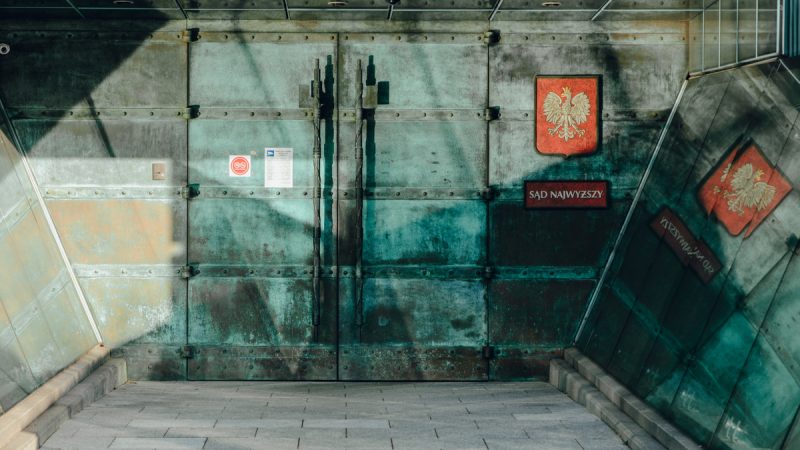 The European Network of Councils for Judiciary expelled the National Judicial Council (KRS) on Thursday during a meeting in Vilnius. [Shutterstock / BOKEH STOCK]

“This is by no means a decision to celebrate. The KRS was one of the founding members of the network and their representatives to the network were very much respected and contributed highly to the work of the network, both in the Board and in the various ENCJ projects over many years”, stated the ENCJ.

“After the suspension, no improvements in the functioning of the KRS have been noted. And in effect, the situation further deteriorated”, said the statement.

“The ENCJ, and not the Polish KRS, is solely responsible for this crisis. This is because the KRS’s explanations were completely ignored three times”, explained Paweł Styrna, KRS’s head. “I consider this decision to be groundless, detrimental to the independence of all European courts and fully political”, he continued before adding, “the KRS will not be subject to any pressure, also from international bodies”.

“I hope that this will make many Poles aware that further violations of the rule of law constitute a real threat to civil rights and the presence of Poland in the EU,” Waldemar Żurek, an independent judge, told Oko.press.

Back in March 2021, the Court of Justice questioned the impartiality of the KRS when it comes to judicial appointments. It stated that “the degree of independence of the KRS from the Polish legislative and executive power may be important when assessing whether the judges appointed by it will be able to meet the requirements of independence and impartiality resulting from EU law”.