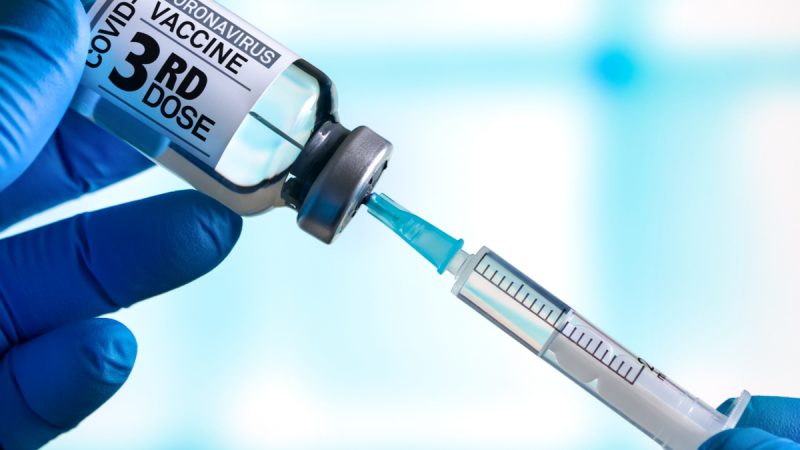 The European Commission will start administering the third dose for its staff next week, EURACTIV has learnt.

An EU source said the executive expects to finalise the process at the end of January early February 2022.

The certificates of commission employees will be updated accordingly, the source added.

Other countries have recommended it for the elderly and those with underlying health issues.

The New York Times reported on Tuesday that the Food and Drug Administration (FDA) aims to authorise booster doses of Pfizer-BioNTech’s coronavirus vaccine for all adults as early as Thursday.

However, the World Health Organisation (WHO) has strongly criticised Western countries’ intention to move on with the third shot as other parts of the planet have not received even the first two doses.

“This is a scandal that must stop now,” he noted.