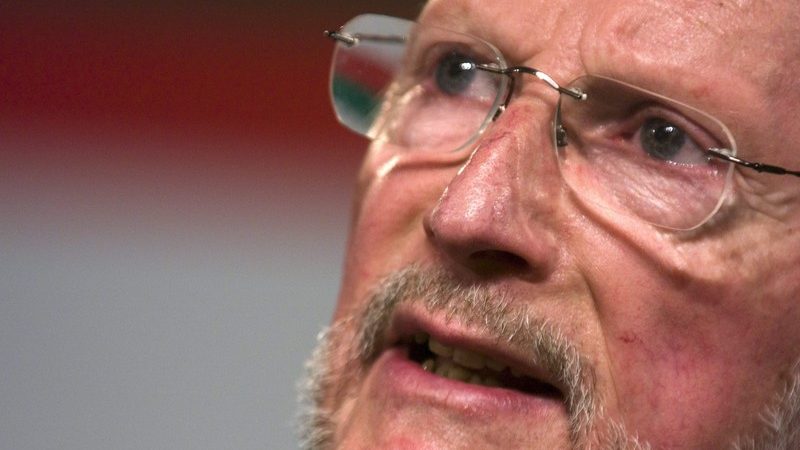 While Sakskoburggotski was in power, he regained most of the palaces owned by his father, Tsar Boris III. [EPA - Vassil Donev]

The European Court of Human Rights ruled against Bulgaria in the case of the last reigning monarch of the country – Simeon Sakskoburggotski, who was also the country’s prime minister from 2001 to 2005.

According to the court, a moratorium on former Bulgarian royals’ commercial use of their forestland violated their rights, the court said on Tuesday in its long-awaited ruling.

However, no compensation has yet been awarded to Sakskoburggotski and his sister Maria-Luisa Borisova Chrobok, who was a royal princess until September 1946.

Sakskoburggotski acceded to the throne as Tsar Simeon II on 28 August 1943, when he was six years old. The royal family was forced to leave the country after the establishment of communist rule under the dictation of the Soviet Union.

In 2001 or 55 years after he was appointed Tsar, Sakskoburggotski returned to Bulgaria and founded the winning party in the general elections, the NDSVy

Sakskoburggotski became PM and remained in the post until August 2005. The next government was formed by a coalition of three parties, including NDSV.

While Sakskoburggotski was in power, he regained most of the palaces owned by his father, Tsar Boris III. After his fall from power, a Bulgarian court found that some of the property belonged to the state, and the parliament imposed a moratorium on all royal property.

Bulgaria has been warned it should pay €1.05 million for a ban on commercial exploitation of the returned forest territories of Sakskoburggotski and his sister. Bulgaria has violated property rights and the right to a fair trial because the former tsar could not appeal the parliament’s decision.

The Bulgarian parliament will be obliged to lift the moratorium imposed 12 years ago on the rights of the royal heirs to dispose of their property. (Krassen Nikolov | EURACTIV.bg)