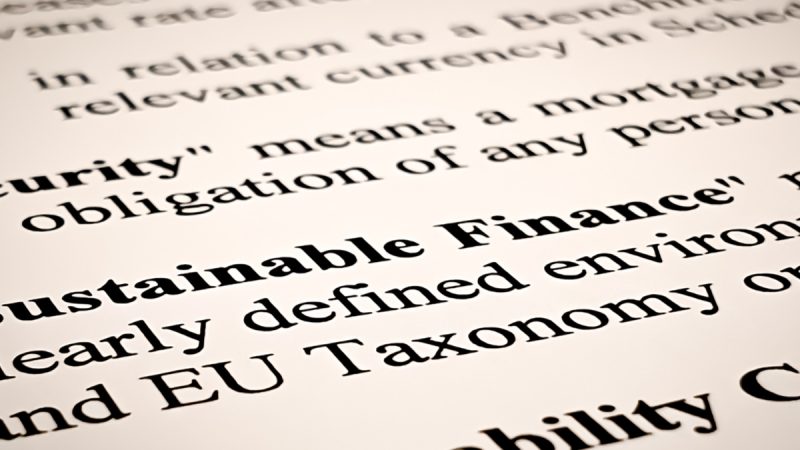 The European Greens are currently assessing whether to follow the Austrian example and sue the European Commission over the EU taxonomy rules. [Shutterstock / Nicholas Ahonen]

The European Greens are currently assessing whether to follow the Austrian example and sue the European Commission over the EU taxonomy rules that could label nuclear energy and gas as ‘green’ energy sources.

After the plans of the Commission to label nuclear energy and gas as sustainable energy sources became public on Friday, Austria swiftly announced that it would bring legal action against the European Commission if it pursued its plans.

“If these plans were to be implemented this way, we will sue,” said Austrian Climate Protection Minister Leonore Gewessler stated, adding that nuclear energy is “dangerous and no solution in the fight against the climate crisis.”

The European Greens are now jumping on the bandwagon and are working on finding a majority in the European Parliament against the inclusion of the two energy sources.

“We now also want to mobilise a majority in the EU Parliament against the plans,” Waitz outlined.

However, the lawsuit has little chance of success, according to the Professor for European law at the University of Innsbruck, Walter Obwexer. The potential legal grounds for the lawsuits are “not very promising,” he told ORF.

Germany, which is also opposed to including nuclear energy in the taxonomy rules, has refrained from joining the lawsuit as “the European Commission seems to be on solid ground legally,” German government spokesperson Steffen Hebestreit said on Monday.

German Environment Minister Steffi Lemke has also expressed doubts that the inclusion of nuclear energy in the taxonomy can be stopped, as there is no majority among EU countries against the inclusion, she told radio broadcaster Bayern 2.